Best legends in Apex for climbing (2021)

﻿﻿The ever-evolving meta of Apex Legends never fails to surprise us with balance changes that reshape the current competitive landscape and add new competitive picks into the mix. Apart from knowing which weapons are the most potent in the game at the given time, it’s crucial to be familiar with the game’s legend balances and which legends are the most overpowered at any given moment. That’s why we’ve compiled the list of the most overpowered meta picks for each class in Apex Legends.

Our first entry on this list is none other than Octane, who is the most aggressive and straightforward legend the game has to offer. His tactical makes hunting people down and escaping a piece of cake, and Octane thrives in the hands of a player that itches for combat at any given moment. His ultimate is perfect for engaging or disengaging, depending on the circumstance, which makes him useful in late-game clutch teamfights as well. That being said, Octane’s potency does heavily rely on the skill of the user, given that you can easily burn yourself out of health if you use your tactical too often. Nevertheless, Octane is as strong as ever in season 10, still rushing squads and winning 1v3 scenarios with ease, which is why he warrants a place on this list. 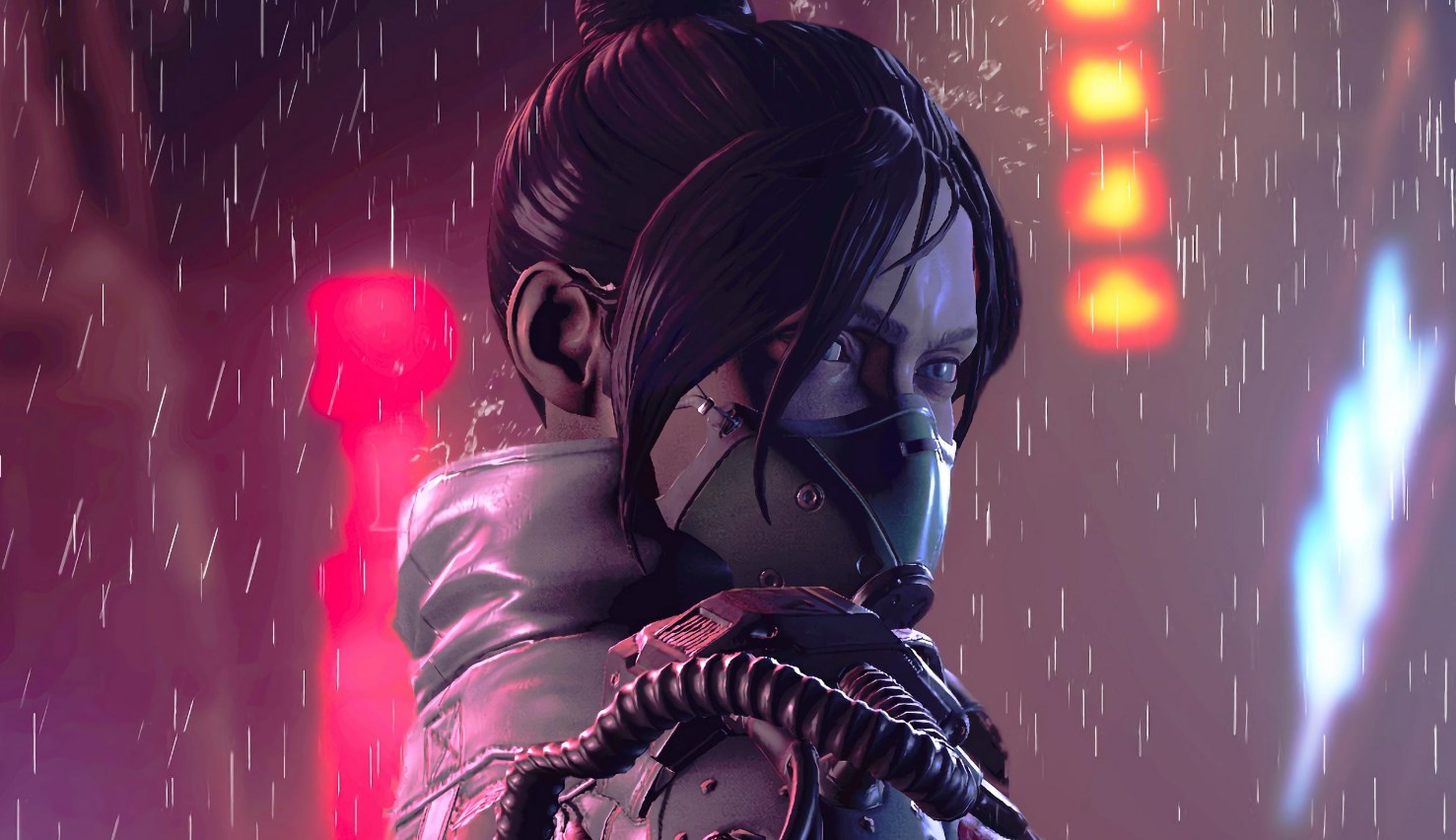 This inclusion comes as no surprise to anyone as Wraith continues to be a dominant pick due to the unmatched versatility and utility she provides. There is a reason why Wraith continues to be one of the most popular picks for seasons at this point and that’s because of her ability to go in and out of fights when she pleases. Healing up and resetting in the middle of combat is not something that a lot of legends have access to, which is why fighting Wraith feels like you’re fighting the same legend multiple times over and over. Her in-built utility and slipperiness remain a solid selling point and Wraith will continue to be a meta pick for many months to come.

Our last offensive pick is a legend that received a lot of love from Respawn in recent months, which is Horizon. Due to buffs to her Gravity Lift, Horizon is once again very fun to play and execute in combat. Much like Wraith, Horizon’s power lies in her slipperiness and the ability to move more effectively than other legends in the game. Additionally, her ultimate can be a real nuisance if the enemies ignore it for too long, or it can at least serve as a useful decoy while you dish out the real pain.

Perhaps the most frustrating legend to deal with at times, Gibraltar, makes this list with a lot of ease. His abilities simply make him such a powerhouse due to his inherent tankiness and utility. To begin, his passive provides a free 50HP shield whenever Gibraltar aims, which is incredibly useful in close-combat situations as well as peeking in general. His tactical is oftentimes a free revive while his ultimate is an extremely potent nuking ability that can annihilate enemies if they’re caught off guard. Taking all of that into account, Gibraltar is simply a powerhouse of a legend that is on top of the competitive meta in Season 10, and probably for many more seasons to come. 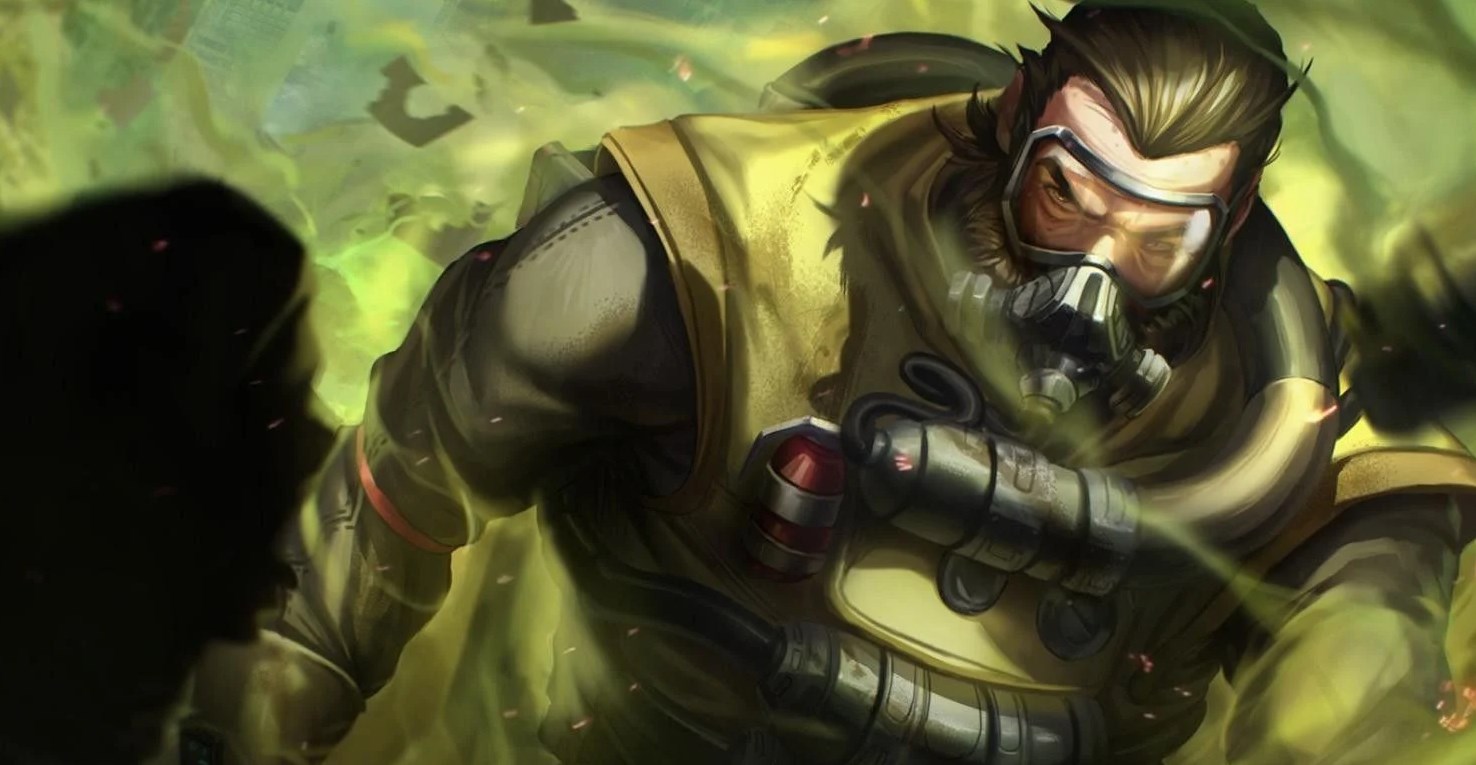 Unlike Gibraltar, Caustic isn’t a meta mainstay and is rather a peculiar pick that occasionally gets picked by an enthusiast due to the nature of his kit. However, his meta presence was significantly bolstered by Respawn’s buffs to his toxic gas damage. Those buffs saw Caustic’s presence and popularity significantly increase due to the fact that his gas became incredibly annoying to deal with for anyone that dared to oppose him in a gunfight. While his kit needs some getting used to, he’s very fun to play after you’ve gotten used to his abilities, and he’s incredibly powerful in the right hands. 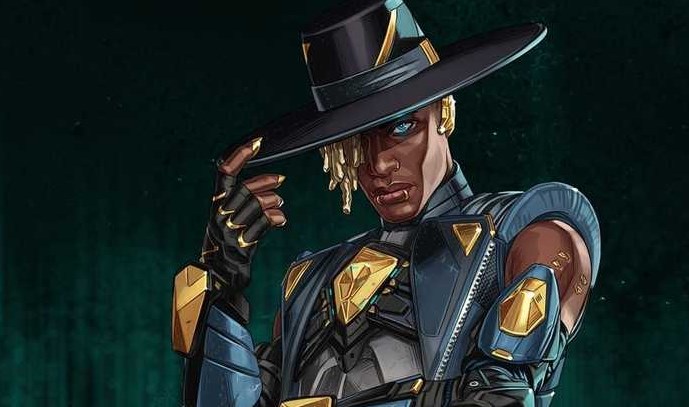 Seer’s introduction to the game saw the entire Apex Legends community lose their minds due to the sheer power of his kit. Simply put, his entire kit is overloaded with powerful abilities that just do way too much for no reason. Apart from revealing enemies in the designated area, his tactical also silences his opponents and prevents them from using channels and healing as well. To top that off, his passive is basically a wallhack that spots any nearby enemies and displays their current health and location. All in all, Seer just has way too much utility that can be used both offensively and defensively, and he’s probably the most overpowered legend in the game at the time of writing. By the end of season 10, Seer will hopefully get some warranted nerfs, but unless half of his kit gets scraped, he’s going to remain one of the best legends in the game for many seasons to come.

It’s time to talk about Seer’s older brother who’s unfortunately overshadowed these days because of how ridiculously OP Seer is at the moment. Bloodhound is the real OG recon that many veterans grew up to love, and the nostalgia is one of the major reasons why he’s such a popular pick to this day. However, that doesn’t mean that Bloodhound doesn’t have a powerful set of abilities that, in the right hands, can cause a lot of trouble for the opponents. His ultimate is incredibly powerful and allows you to go on long killing sprees while extending its duration throughout. Furthermore, his passive is very powerful in certain situations and following the footsteps of your opponents just makes you feel like the antagonist of a horror movie. While Bloodhound may not be the top dog anymore as far as Recons go, he still has

Coming in to wrap up our list is our first and only support pick on this list which is Lifeline. The lack of diversity and support legends in the game overall lead us to choose Lifeline as our support pick, given that she’s marginally better than her only competitor which is Loba. Overall, Lifeline is the premium pick if you’re opting for a support playstyle, given that she can potentially revive two teammates at once and provide some nice healing with her drone. Her ultimate can be a very nice commodity at times, but most of the time it gets outshined by other, more potent ultimate abilities in the game. In conclusion, Lifeline is a solid support pick, but if you’re itching to get your game to the next level and rank up, you’re probably better off sticking to other roles which are more useful overall.

The Legends we've gone over will undoubtedly push your game to the next level, no matter which role you've opted to play. That being said, if you still end up running into obstacles in your ranked climb, make sure to take a look at our Apex Legends boosting services that will make your climb a stress-free, enjoyable experience.