Solo carrying your team or your duo in Apex Legends by making the crucial outplay over your opponents feels better than eating a pepperoni pizza on a Sunday evening. However, in order to consistently beat your opponents, you’ll have to combine your deadly aim with a legend that’s powerful enough to solo carry, no matter the circumstances. Picking the right legend to solo carry becomes even more important if you’re a booster or a skilled player that wants to become one. Naturally, due to their kit, some legends in Apex have a higher chance of solo carrying and are preferred in the boosting environment because of that. That’s why, in this article, we’ll take a look at the 5 best legends for Apex Legends boosting. 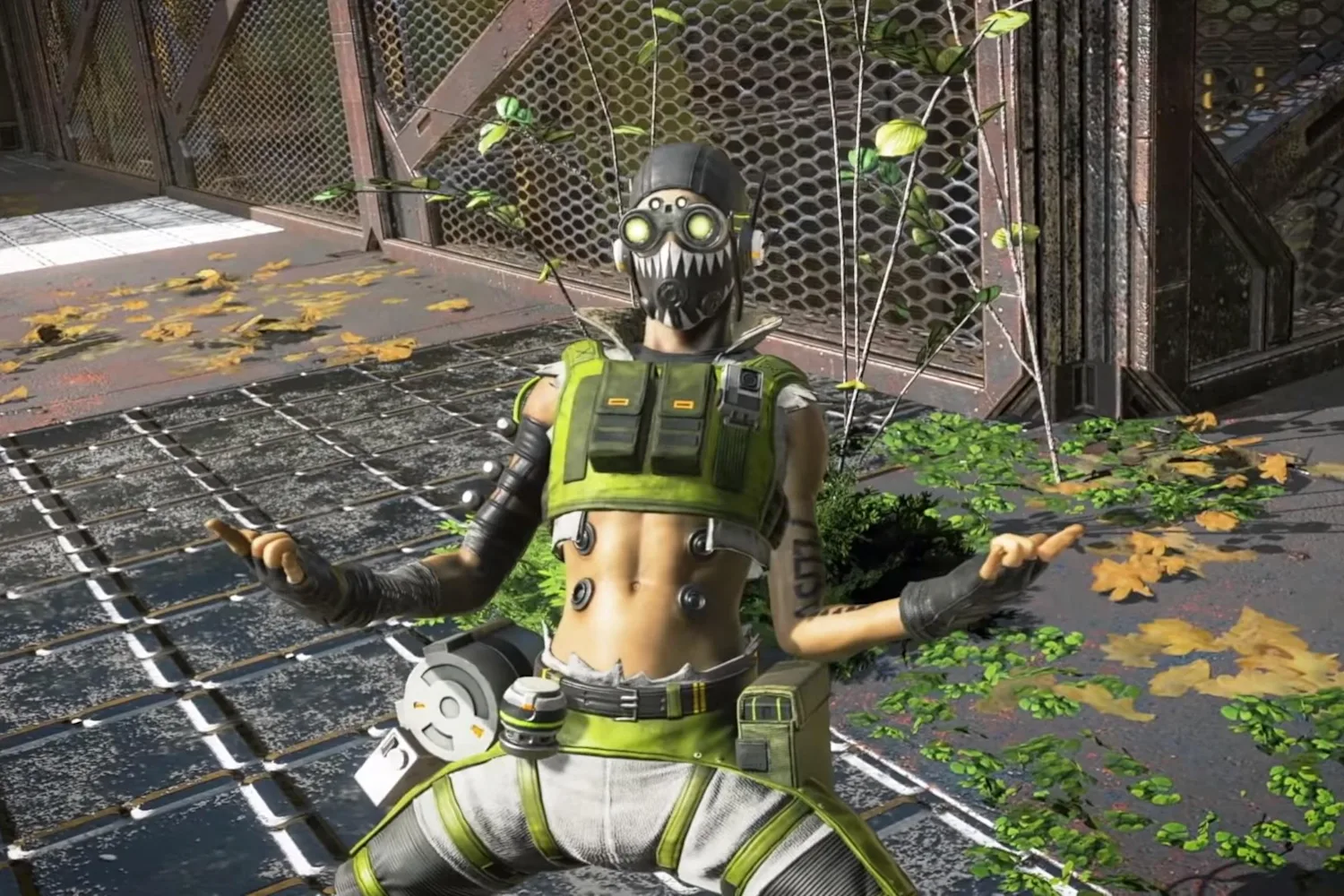 Octane’s addition to our list is a no-brainer, as he’s the most aggressive Apex legend that excels in fast-paced shootout scenarios where he can get on massive killing sprees. He is unparalleled in the hands of a booster in a low-tier ranked match, as an experienced Octane player can snowball the game quickly by rushing and slaying unsuspecting rookies. His stim tactical ability is every booster’s dream, allowing you to move quicker for a short period of time, which enables a lot of flashy outplays. Additionally, Octane boasts another powerful engage tool in his ultimate ability, that allows him to literally jump on top of enemies and start killing them.

Simply put, Octane is a legend who’s as good as the person that controls him. If you’re a movement guru that has excellent aim and enough experience to solo kill squads without breaking a sweat, then Octane is the right choice for your boosting journey. 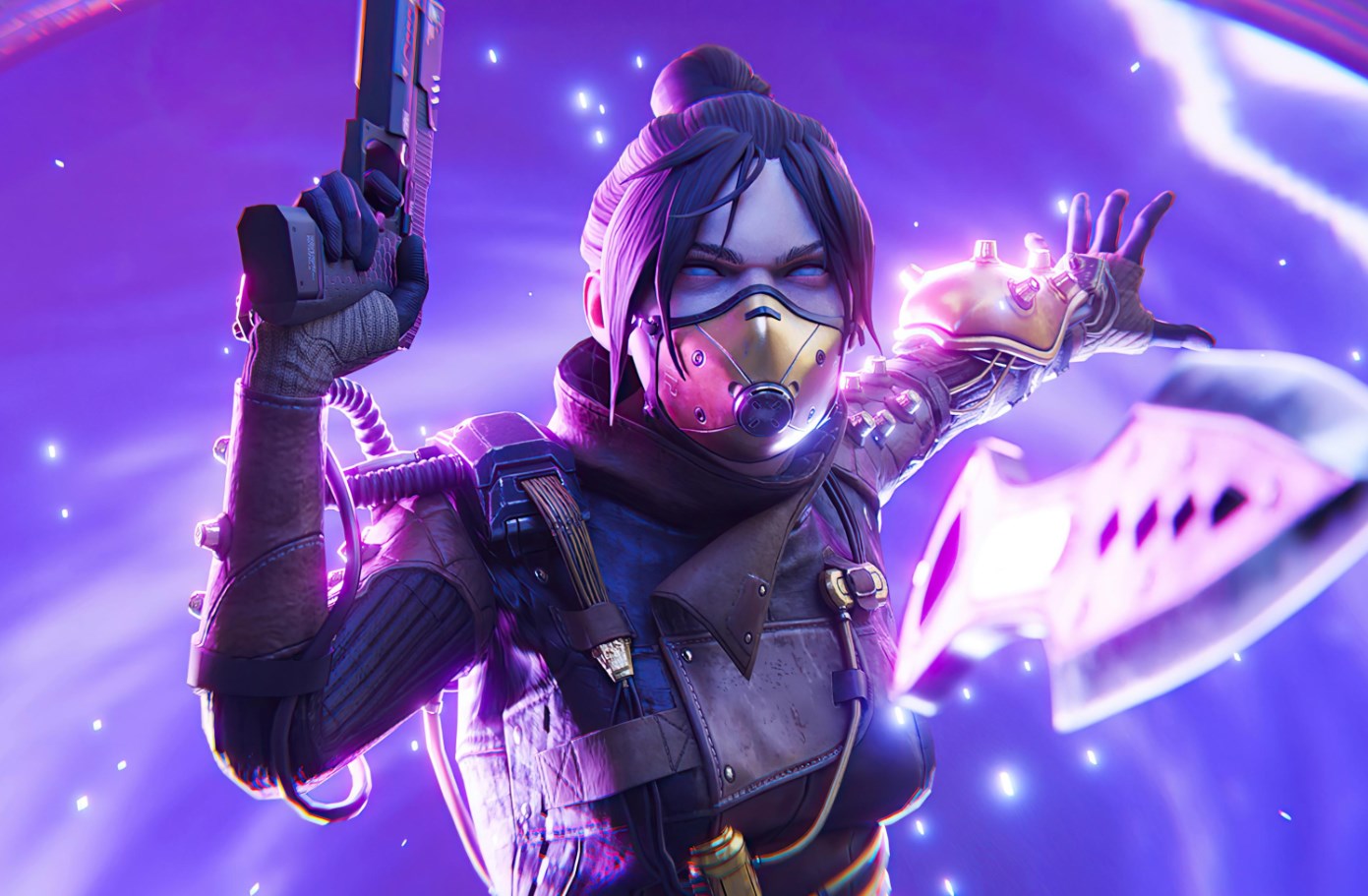 There is a reason why Wraith is, since her release, one of the most consistently picked legends in Apex. Her inherent versatility and utility embedded into her kit are almost unmatched and she is able to get out of many sticky situations if the need arises.

The segment of Wraith’s kit that makes her especially useful in a boosting environment is the fact that the player can play extremely aggressively and just teleport out of combat when the need arises. To put things into perspective, in a low-tier game where you’re trying to secure the win as soon as possible, she’s like Octane with training wheels. Picking Wraith is much less risky than picking Octane because of her kit, meaning that she’ll get the job done, but in a more control-oriented fashion than our favorite aggressive daredevil. Overall, Wraith is considered to be one of the best and most consistent Apex legends overall, therefore her place on this list was never in question. 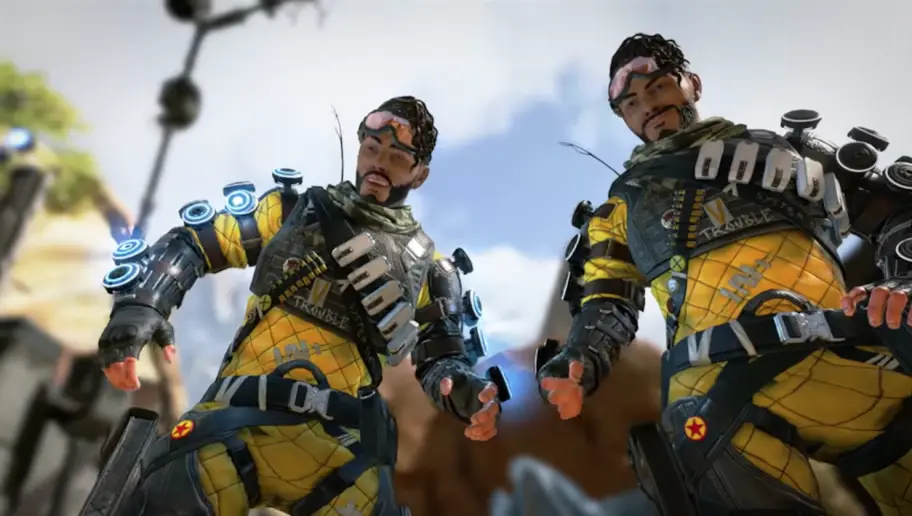 This entry will be a bit of a hot take given how much slack Mirage usually gets, but he actually bodes really well in low-tier games.

The main downside of playing Mirage overall is that his only strength lies in his deceit because all of his abilities revolve around tricking and fooling your opponents. However, that weakness gets nullified when you’re boosting, as you’ll be playing against inexperienced players that you’ll easily be able to outplay with Mirage’s kit.

Just like Octane, he’s as good as the person controlling him behind the screen. Mirage is a high skill-cap legend that rewards an experienced player for creative thinking and unique pathing patterns. Overall, Mirage is considered to be one of the worst Apex legends, but his kit excels when you’re boosting someone and fighting against noobs that get easily tricked and bamboozled, so you should definitely pick him up when embarking on your boosting journey. 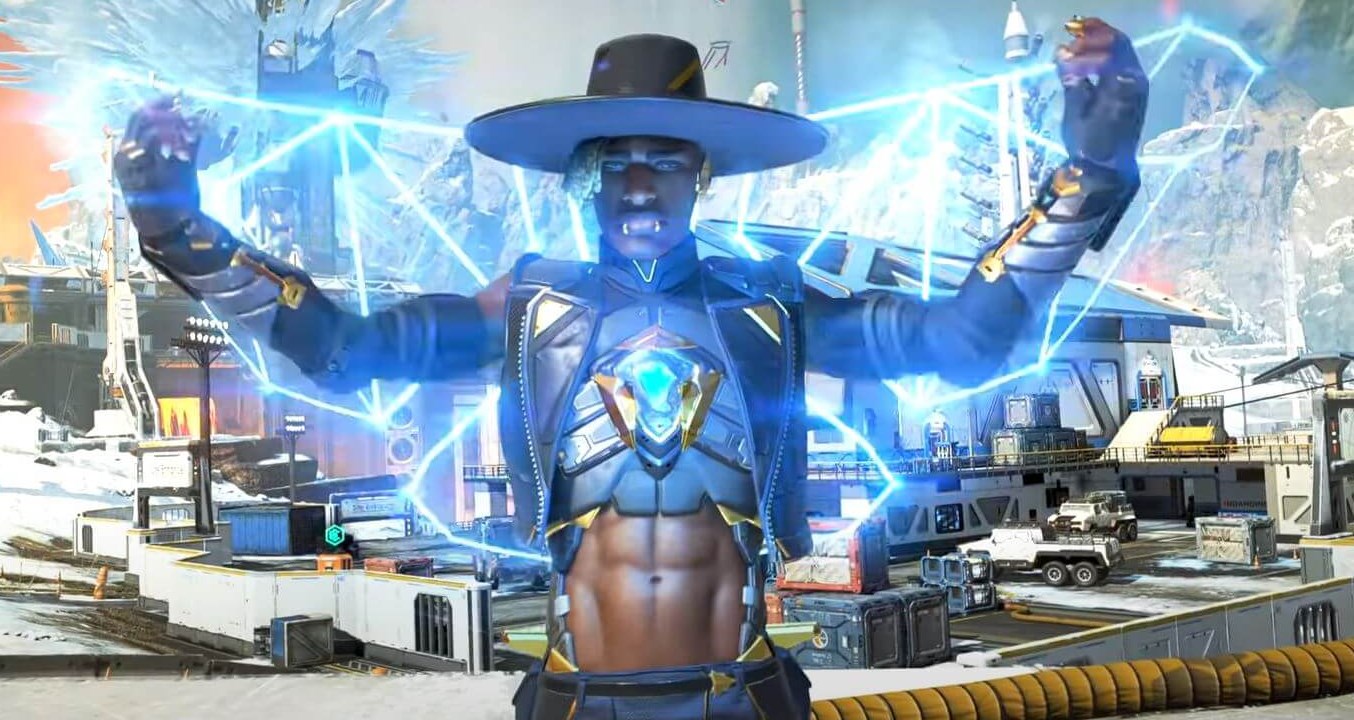 While recon legends aren’t usually the ones that cross your mind when you think of boosting in Apex Legends, there is a reason that the newly released Seer makes our list. He is a brand-new Season 10 recon whose abilities revolve around scouting, locating, and hunting down nearby opponents.

That might remind you of Bloodhound, however, unlike Bloodhound, Seer has even more control of what’s happening around him because his passive, tactical, and ultimate all revolve around detecting and spotting out your enemies before they can see you. His tactical is extremely potent as it reveals the opponent’s HP in addition to revealing their position. This can be extremely useful in the boosting environment because you can use your opponent’s inexperience and your game knowledge to your advantage. You’ll easily be able to find your enemies in inopportune positions where you can take them out with a single shot. While Seer isn’t the most aggressive legend out there, he makes up for it with his control abilities that shape him up to be a powerhouse in ranked matches, especially against inferior opposition. 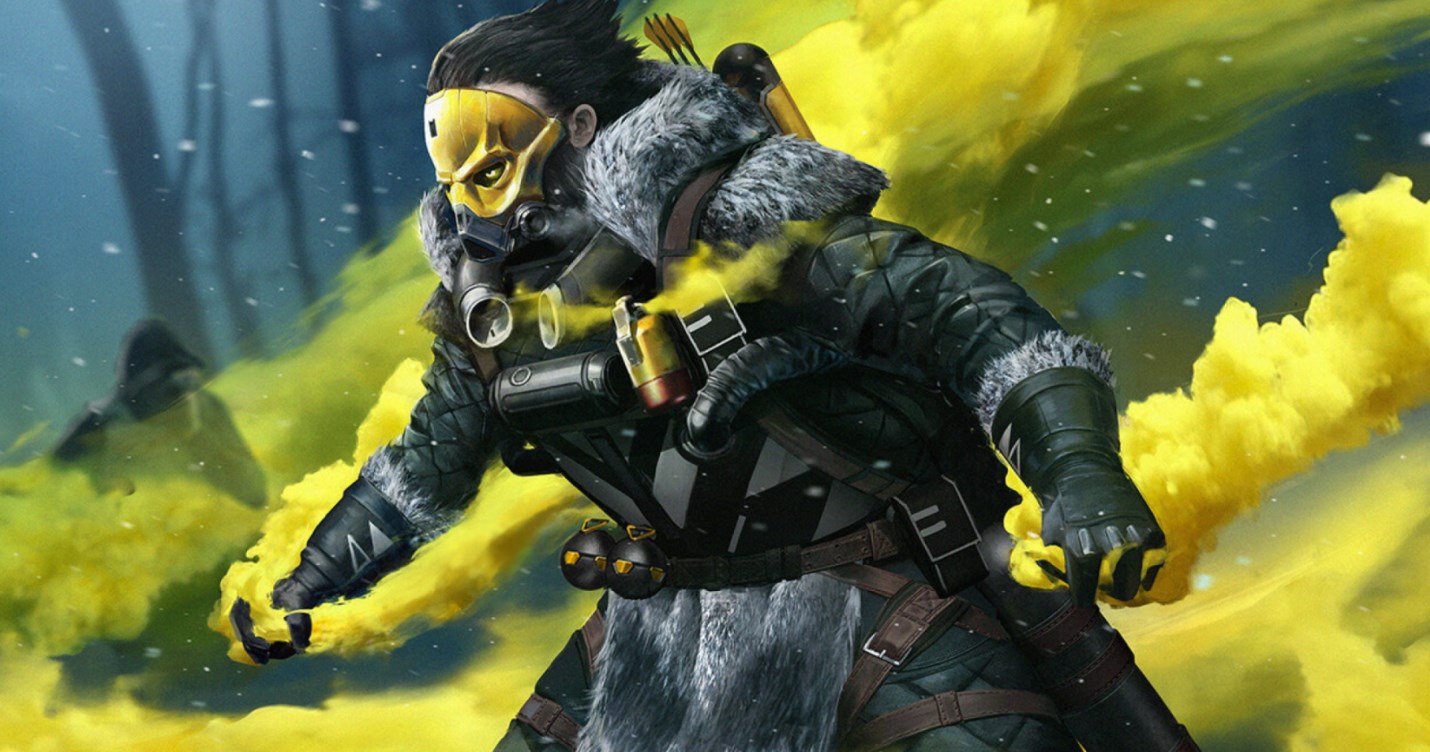 With the recent buffs to his Nox Gas abilities, Caustic is a serious ranked threat in Season 10. Unlike the previous legends we’ve mentioned, he is tankier and less mobile, but he makes up for it by having one of the highest potential damage outputs in the game. His main advantage in low-tier games lies in exploiting the inexperience of your opponents. If your enemies end up not respecting the gas’ damage, they’ll end up dying in a matter of seconds. Caustic’s gas often leads players and teams into panicking and making wrong positional decisions, which you can easily take advantage of and punish.

While his playstyle might seem off-putting to some players that prefer adrenaline-packed combat, there is no denying that Caustic is an extremely potent threat in a lot of situations.