To stay on top of your game in Apex Legends, you have to know all of the ins and outs of the meta at all times. Apart from legends and adapting to the current balance changes, using the most powerful weapons that the game has to offer comes a long way and you’ll surely see more Victory screens if you use the most OP guns. Because of the nature of the game, the guns’ power is changed from patch to patch, and the players have to adapt to the evolving meta.

To help you out on your journey of reaching the elusive Predator rank, we’ve compiled the 10 best guns of the ranked season 10 in Apex Legends.

We kick off our list with the Wingman, which is the perfect weapon to prove that burst isn’t everything in Apex. A slow burner in more ways than one, the Wingman excels in slow, calculated combat where you can slowly engage or disengage the fight while pressuring your opponent with cleanly placed shots. The Wingman excels in situations that require mobility, as it doesn’t slow you down at all. That being said, the Wingman is still a niche weapon that requires a lot of time and practice to reach its full potential.

The Peacekeeper is finally getting some time in the spotlight because of some nerfs to the Eva 8. While the aforementioned Eva is still the superior choice in our opinion, the Peacekeeper does excel in some areas and can be a very potent weapon in certain situations. It really is a weapon that shines if you use it properly because it hits harder than anything if you learn how to peek and retreat over and over. If you’re able to use the Peacekeeper to its strengths, it can be a game-changing weapon that will win you a lot of fights that you have no business winning. 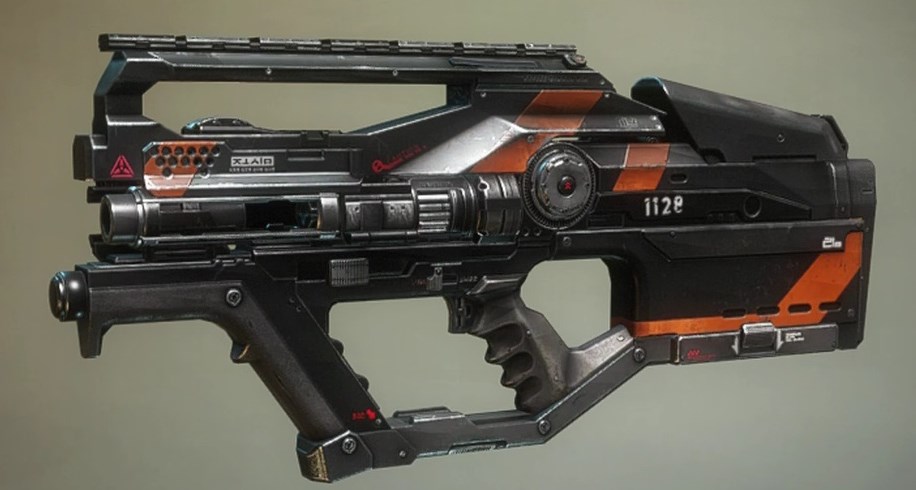 There is something so special when it comes to using LMGs, spraying your enemies without a worry in the world whilst never worrying whether you should reload. While there are other assault rifles and SMGs that you might want to use, the L-Star does prove itself as the most powerful LMG because of its potent accuracy, damage, and reliability at close range. Not having to reload at all and having hundreds of bullets at your disposal is another benefit as well. The L-Star is not for everyone, but it surely has a lot of positives going for it.

While our list is full of weapons that excel at a low-mid distance, we had to show some love to Rampage, which is surely the premium weapon when it comes to long-distance skirmishes. It’s a very reliable weapon with solid DPS, accuracy, and easily controllable recoil, which is why a lot of people are very fond of it. It does hold its own at low-medium range as well, should the need arise, and is overall a very solid choice in many situations, which is why it makes the cut on our list.

Moving on, we’ll talk about one of the most powerful SMG’s and close-range weapons in the game which is the R-99. When it comes to close-range combat, the R-99 is unprecedented because of its unmatched burst. It’s simply a weapon that never goes out of meta because of its sheer power and how rewarding it is if your aim is good enough. However, the R-99 does falter when it comes to long-rage combat which is it why it only warrants a #8 spot on our list.

Volt, in our eyes, does slightly edge out the R-99 when it comes to the most powerful SMG in the game. While the Volt is a bit weaker in close-range combat as opposed to the R-99, it’s far more reliable in long-distance shooting scenarios because of its slower fire rate. Volt’s shots are slower and easier to control which can make this SMG a decent AR replacement should the need arise. Overall, it’s an extremely reliable and powerful weapon that can be used in many scenarios.

Our next entry is another SMG disguised as an assault rifle. The Flatline is an AR, but much like an SMG, earns its stripes in close-mid-range combat. The Flatline is undoubtedly the most potent assault rifle at close range because of its raw damage output, even though its fire rate isn’t all that fast. Overall, it’s a very powerful AR in many regards, most likely the second strongest AR in the game, but it does suffer from a big flaw. Unfortunately for any rookies looking to pick this weapon up, the Flatline is extremely difficult to use effectively because of its recoil. Even though the gun doesn’t shoot that fast, the recoil is extremely difficult to control for a beginner, so it’s best to stay away from this one unless you’re willing to put some hours in.

It’s funny to think that Respawn thought that a small fire reduction nerf would keep old Eva from wreaking havoc in Season 10 ranked.  Eva 8 is currently the most powerful shotgun in the game because of its large magazine size and extremely high burst damage. The sole fact that you can kill two people in one magazine because of the ridiculous damage the weapon deals is enough to warrant a place on this list. All in all, until the infamous Eva receives a size reduction nerf, or any other large nerf for that matter, she is going to stay on top of the Apex competitive scene. 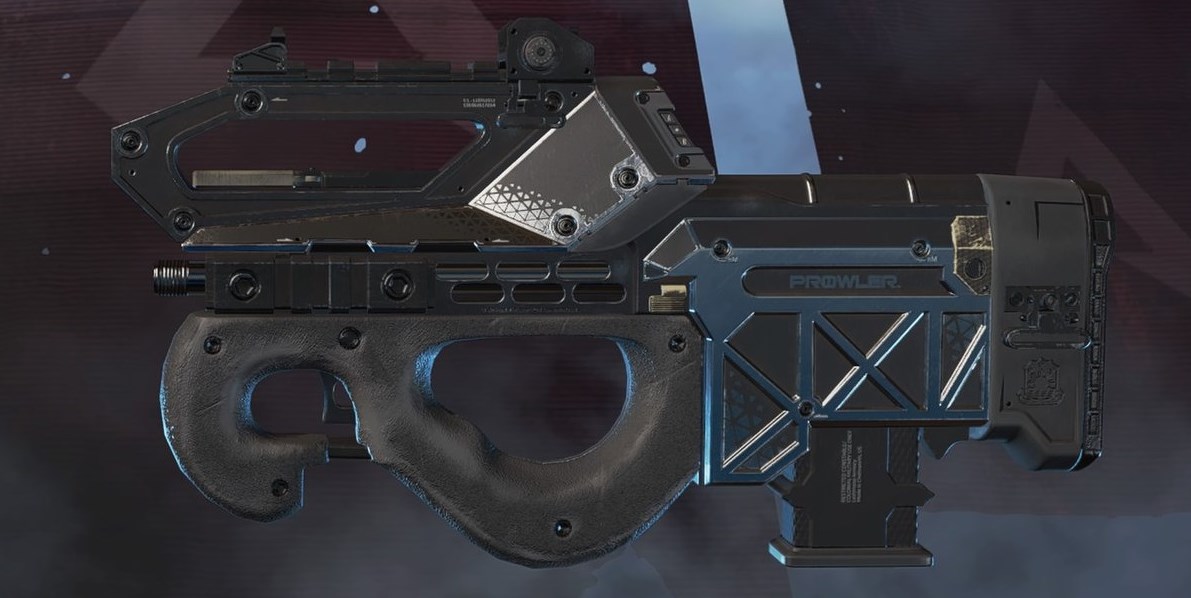 Our number two spot is taken by the most powerful SMG in the game which is the Prowler. While it did suffer a slight damage nerf, this gun still remains unprecedented in many areas, mostly because of its broad availability. Keep in mind that, much like Flatline, Prowler has a bit of a tough recoil to get used to, so be ready to miss a few shots when you pick this weapon up for the first time. However, when the Prowler hits, the enemies feel the pain, and that’s why it’s only behind the...

Our number #1 spot is taken by the jack-of-all-trades assault rifle which is the infamous R-301. This gun is undoubtedly the most versatile weapon Apex Legends has to offer as it excels in any given situation and at any range. Need to kill someone standing on a cliff a mile away? Pull out your R-301. Standing in a hallway and need something that will kill an enemy standing two feet away from you… You guessed it, just use the R-301.

Additionally, it is perfect for both new and experienced players because it’s both reliable and easy to pick up. A couple of sessions at the shooting range will find you more than capable enough to handle this gun in a serious firefight. Overall, the R-301 easily takes the cake as the best Apex Legends gun without a doubt in our mind.

By using these best guns in the game, you're giving yourself the best chance to dominate your opponents and win more RP. However, despite our hardest efforts, we all sometimes fail to climb and get stuck in a certain rank. If you're someone who's struggling with this, or you just want to make your climb a lot easier, take a look at our Apex Legends boosting services at unbeatable low prices and unmatched customer satisfaction.