Ultimate abilities are what defines a Wild Rift champion in many regards. Some champions only become powerful once they hit level 5 and unlock that sweet ability that puts them over the edge. Ultimates are generally extremely fun to wield and using them always gives you an intense rush of adrenaline. For that reason, we’ve decided to talk about the 7 most powerful and exciting ultimates in Wild Rift, in no particular order.

We kick off our list with one of the most game-changing ultimates which is MF’s Bullet Time. This shrapnel-raining shower is one of the most potent damage-dealing abilities in the game and it can singlehandedly swing the fight if you position yourself properly. It’s fairly easy to use as long as you don’t accidentally move and interrupt the channel.  If you want to maximize the ability’s potency, you should always stand behind your team or behind a wall so you can get an uninterrupted channel and dish out the most damage possible. 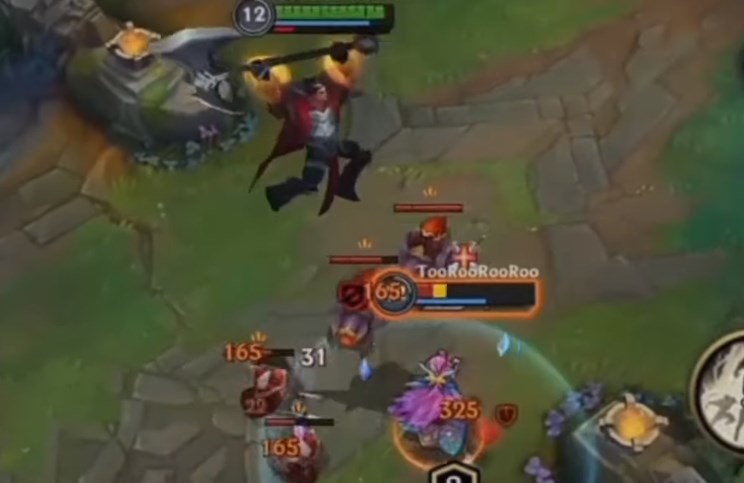 One of, if not the most satisfying ultimate abilityy to use in Wild Rift is Darius’ Noxian Guillotine. Without his ultimate, Darius is only a shell of a champion, but when he gets he turns into a complete monster. Being able to execute entire teams that are low on HP, Darius excels in fights in which he can get the first reset of his ultimate and get his passive stacks up. After he executes his first target, Darius is simply unstoppable and he’s able to demolish any champion that dares to get in the range of his axe. If you want to try out Darius and wield his ultimate properly, ult the first low HP target, or the target you have a lot of passive stacks on, and the rest of the fight will be a walk in the park.

Our next entry is another powerful ability that defines the champion, which is Annie’s Tibbers. A little girl is nothing without her teddy bear toy, and Annie is just like that, as she becomes much more powerful after she unlocks her fuzzy companion at level 5. Tibbers allows Annie to get just enough damage to wipe out any target that she gets in range with. Furthermore, she can control Tibbers to keep attacking her foes after she has summoned him to the Rift. Activating this ability and using it is fairly straightforward, but you should keep in mind that ulting when you have 4 stacks on your passive is always the best way to approach a fight.

Amumu - Curse of the Sad Mummy 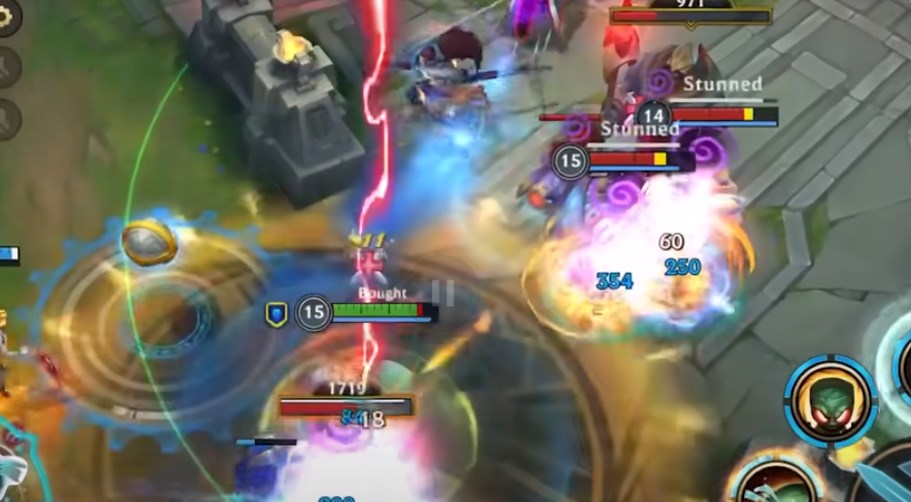 Moving on, we’ll take a look at Amumu’s game-changing ultimate that can stun an entire team if used correctly. Curse of the Sad Mummy is an extremely powerful ultimate that defines Amumu as a champion, as he’s able to engage and immobilize multiple champions if he gets on top of them with his Bandage Toss. His ult’s really easy to use and navigate, just make sure your team is nearby to finish off your stunned foes, as Amumu doesn’t deal that much damage on his own. Additionally, don’t be afraid to use Amumu’s ult to escape and disengage fights if the need arises. 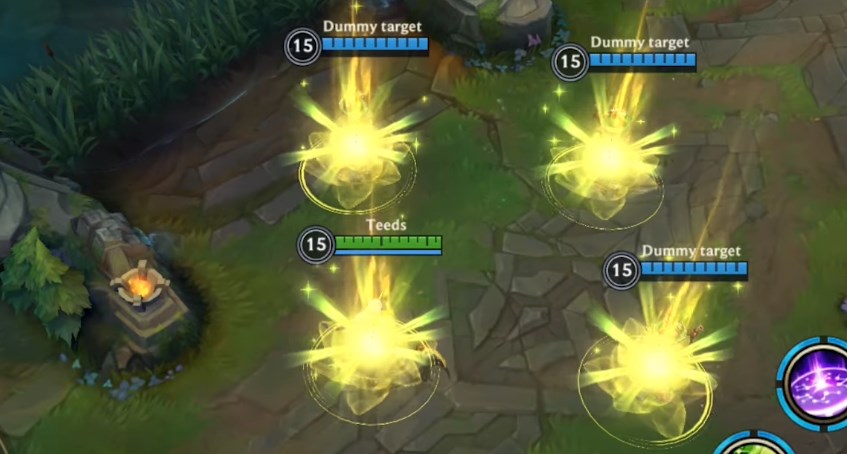 We had to represent supports on this list as well, therefore Soraka makes the cut with her powerful healing ultimate. Soraka’s Wish is the most powerful healing ability in the game as it heals both Soraka and her entire team, no matter where they are on the map. Additionally, the heal gets increased based on the allies’ missing health, which means her ultimate can swing a losing fight very easily. Wish is very easy to use but if you’re playing Soraka, the most difficult aspect of using the ultimate is keeping track of your low HP allies, no matter where they are on the map. When your ult’s up, make sure to keep track of your allies’ HP in the top right corner, next to your minimap. 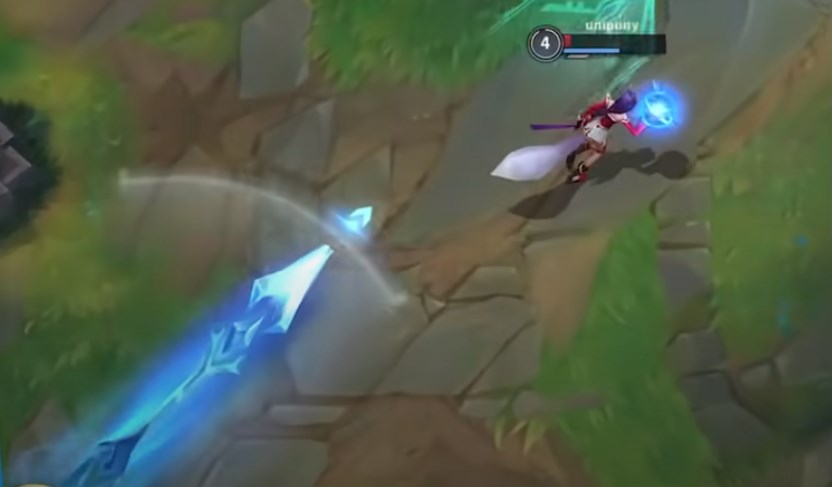 Ice rangers’ ultimate is undoubtedly the most powerful global ability (infinite range) in Wild Rift. When you say Ashe, you instantly think of her firing the massive icy arrow that stuns and damages enemies across the map. Ashe can manually navigate the arrow’s flight and use it to engage and disengage fights from any corner of the Rift. However, using the arrow can be a bit difficult at first, and if you plan on playing Ashe, don’t be discouraged if you end up missing a few arrows from the get-go. Practice makes perfect! 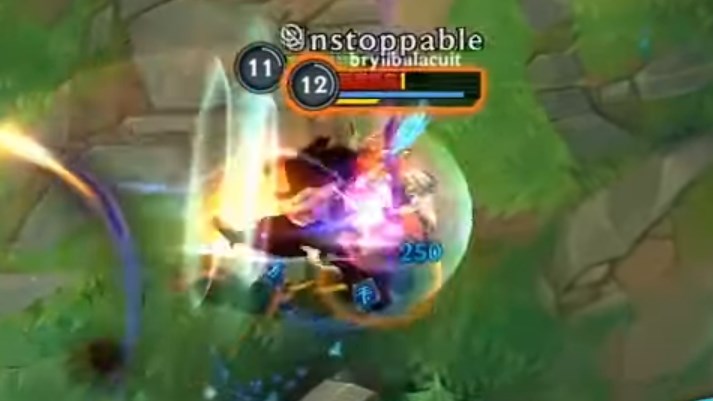 Our last entry on this list is another game-changing ability which is Malphite’s Unstoppable Force. Malphite is a powerhouse on his own with his natural tankiness and defensive abilities, but after level 5 he becomes much more frightening. With Unstoppable Force, Malphite is able to dash, knock up, and isolate squishy backline champions with ease. Furthermore, after he uses his ult, Malphite can instantly use his first ability to slow the target and stay on top of it while he deals damage continuously. Malphite’s ult is very easy to use, but don’t be greedy and only ult if there are 2 or more targets. Keep in mind that ulting to get a single kill or to get away from a bad fight can sometimes do you more good than ulting 3 enemy champions.

We hope you've enjoyed the article, and if you need a helping hand in your Wild Rift climbing journey, don't be hesitant to check out our Wild Rift boosting services.
OUR LATEST BLOGS
Can boosting in Valorant be a sustainable career path?
Is Valorant Boosting unethical?
How to be prepared for new ranked act in Valorant
How to win with bad teammates in Valorant
Valorant boosting world record (Iron - Radiant in 72 hours)