More often than not, ultimate abilities are the sole reason we start playing a certain legend and end up maining it in the end. These abilities can completely swing a fight in your squad’s favor and they can be extremely rewarding if you know how to use them to their full potential. Furthermore, their sheer power makes them fun to use and ultimate abilities are one of the most entertaining aspects of the game. For that reason, we’ve decided to rank the 10 most impactful ultimate abilities in Apex Legends. 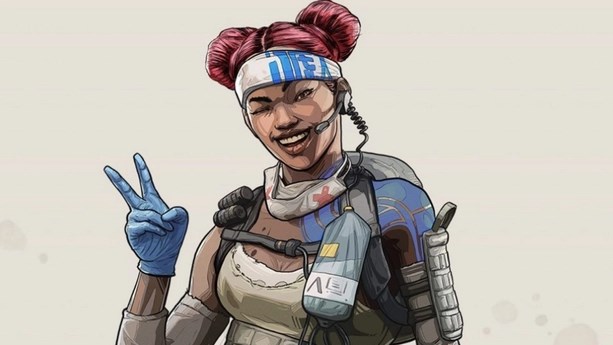 It’s really a blessing to have a Lifeline player on your team, no matter the circumstance. All of Lifeline’s abilities benefit her team in some way and she is the definition of a true support legend. Her ultimate provides her team with a supply drop that contains an abundance of premium defensive loot. While it’s useful at almost every stage of the game, Lifeline’s ultimate comes in clutch in late-game scenarios when the utility runs low and any type of defensive loot is more valuable than a fully loaded R-301, which is why her ultimate finds her spot on this list.

#9 Bloodhound - Beast of the Hunt 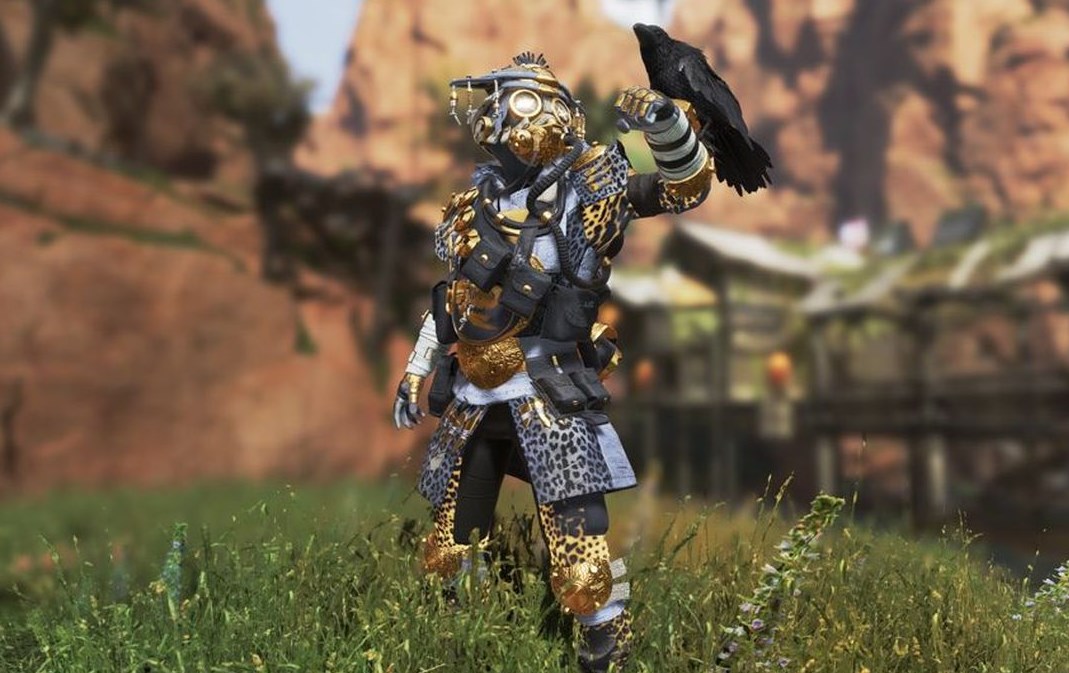 Truly a legend-defining ability, Bloodhound’s ultimate is undoubtedly one of the most entertaining and unique ultimates in Apex Legends. His ultimate provides him with a burst of movement speed while highlighting his prey’s tracks. Whenever he kills an opponent during the effect of his ultimate, he further extends its duration for 5 seconds, enabling Bloodhound to go on massive killing sprees. It can also be used as a defensive tool because of the movement speed burst it provides, even though you’ll be the one who hunts most of the time if you’re playing bloodhound. 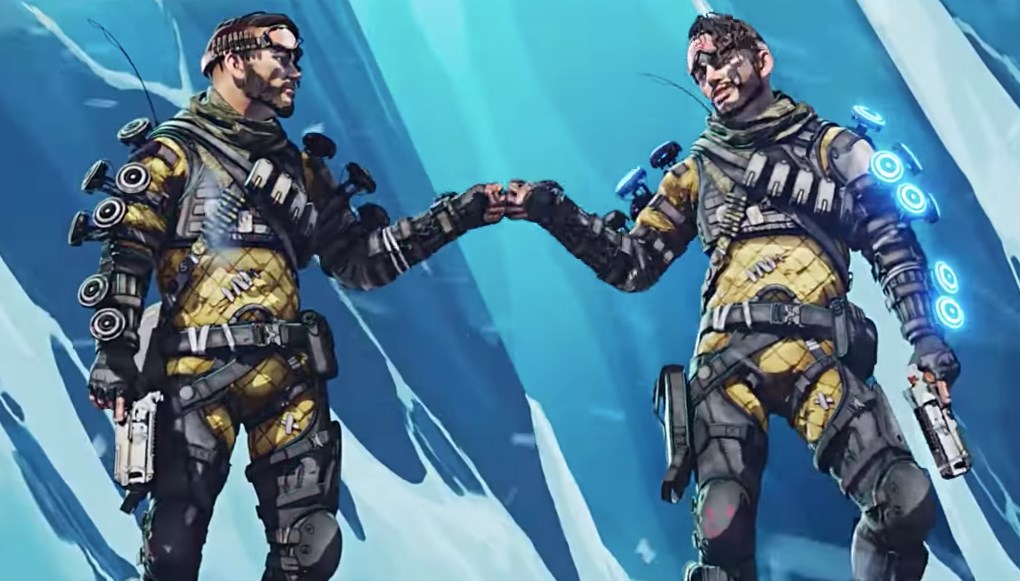 Mirage’s ultimate is certainly one of, if not the most entertaining ultimate ability to use in Apex Legends. His ultimate sends an army of clones to swarm the battlefield with the intention of confusing his opponents. Seeing your opponents bamboozled while firing your clones and killing them afterward feels better than wiping an entire squad on your own sometimes. Mirage’s ability is one of the most skill-intense ultimates in the game though, which is why a lot of pros and Apex Legends boosters use it. Furthermore, its power lies in its uniqueness, as there’s no ability that creates more chaos on a map than Mirage’s ultimate. 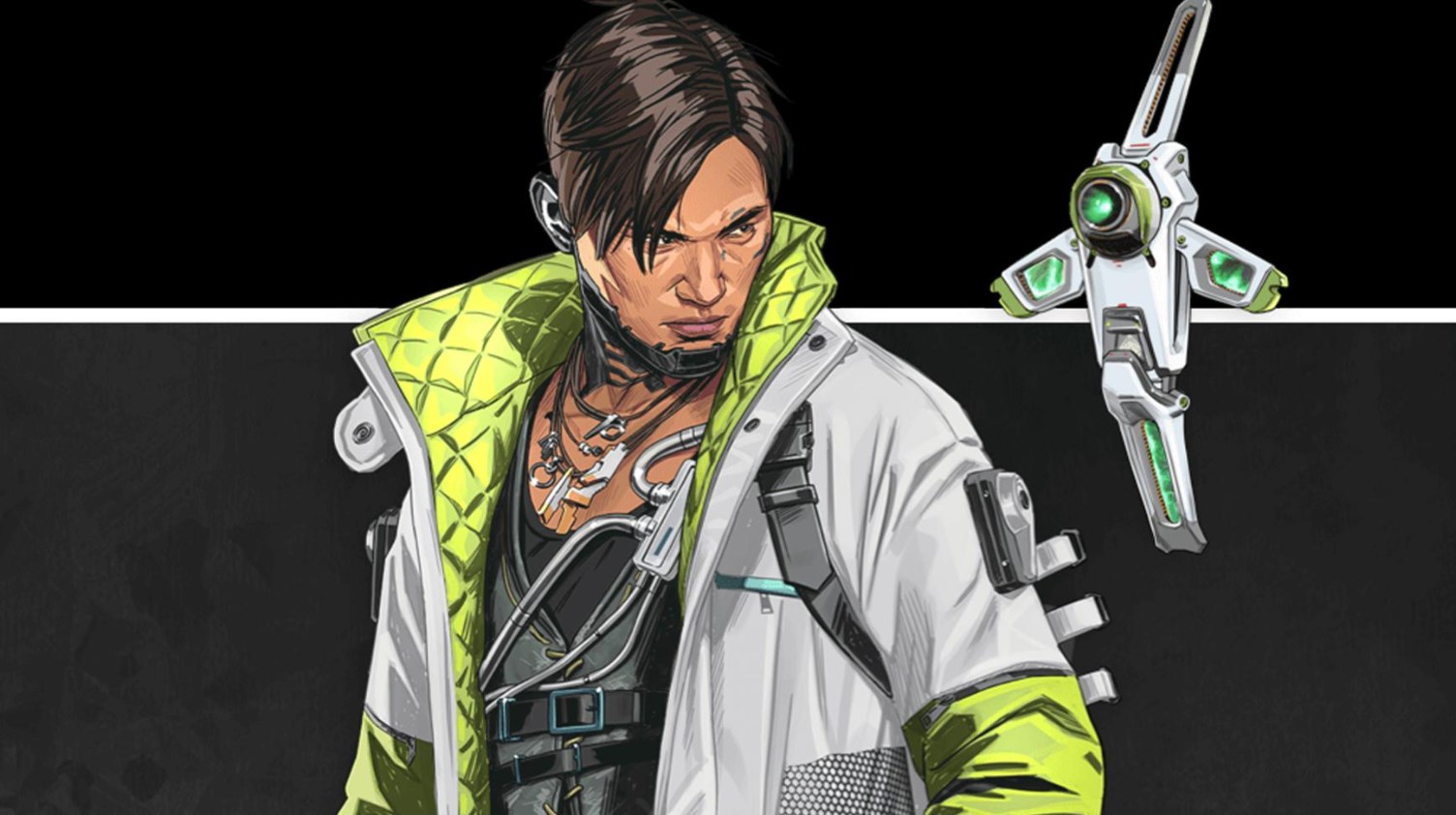 In combination with his drone tactical, Crypto’s ultimate is one of the best tools to start a fight in the game. His tactical provides him with crucial information that his squad requires before engaging in combat and his ultimate fires off a blast that slows opponents and damages them as well. Overall, it’s a perfect tool to start off a fight with as it provides you with a lot of advantage over your opponents, both tactically and statistically. 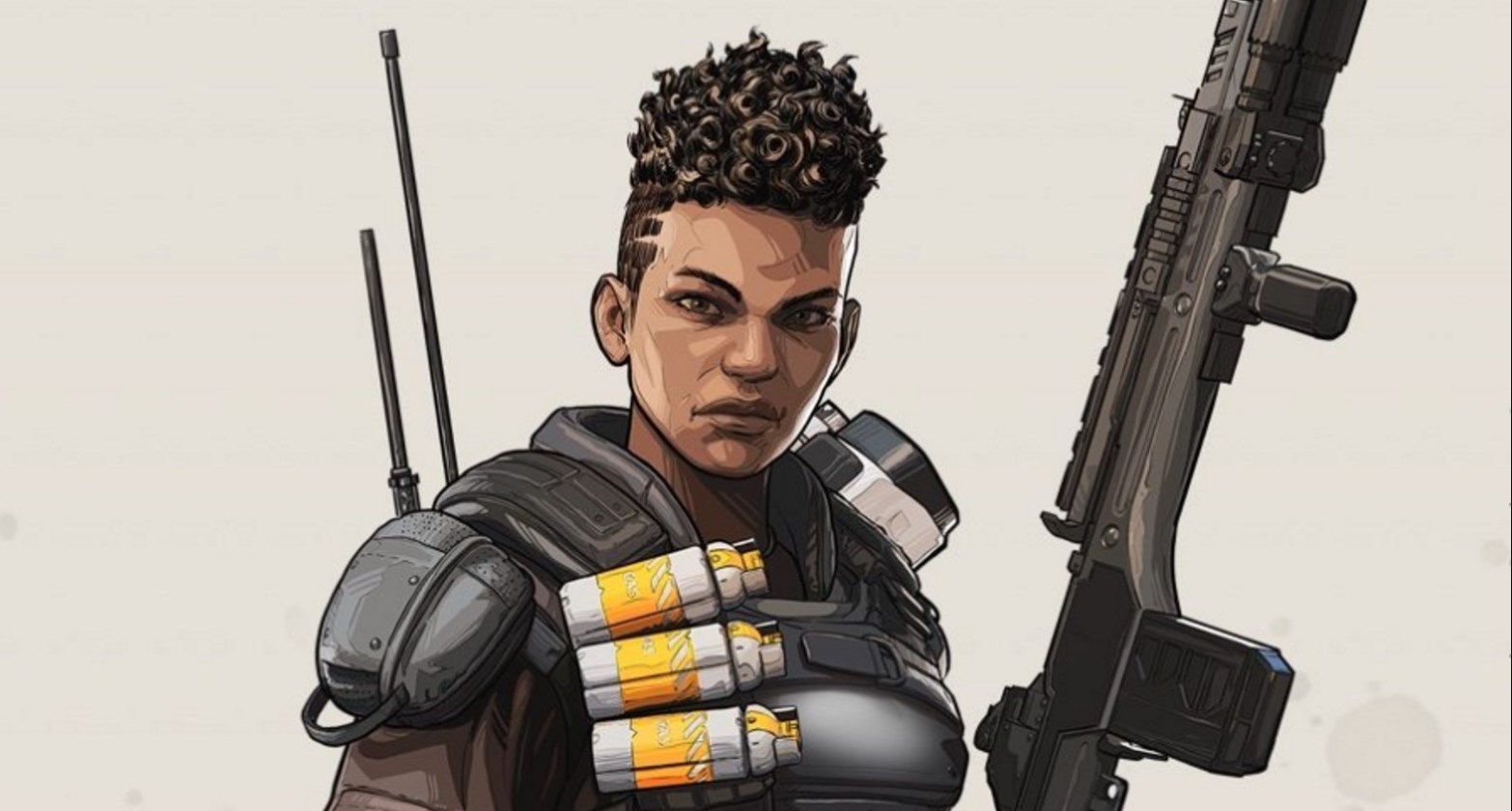 Much like Crypto’s, Bangalore’s ultimate is a perfect ability to start a fight with as it can provide you with tactical advantage before the fight even commences. Her ultimate calls an artillery strike at a designated location, dealing continuous damage to her opponents in the area. The main reason why it earns a higher spot than the Drone EMP is because of the low setup it requires. By a simple click of a button, Bangalore can force her opponents to reposition themselves, forcing them into an awkward position, or risk taking a lot of damage should they continue taking damage from her ultimate 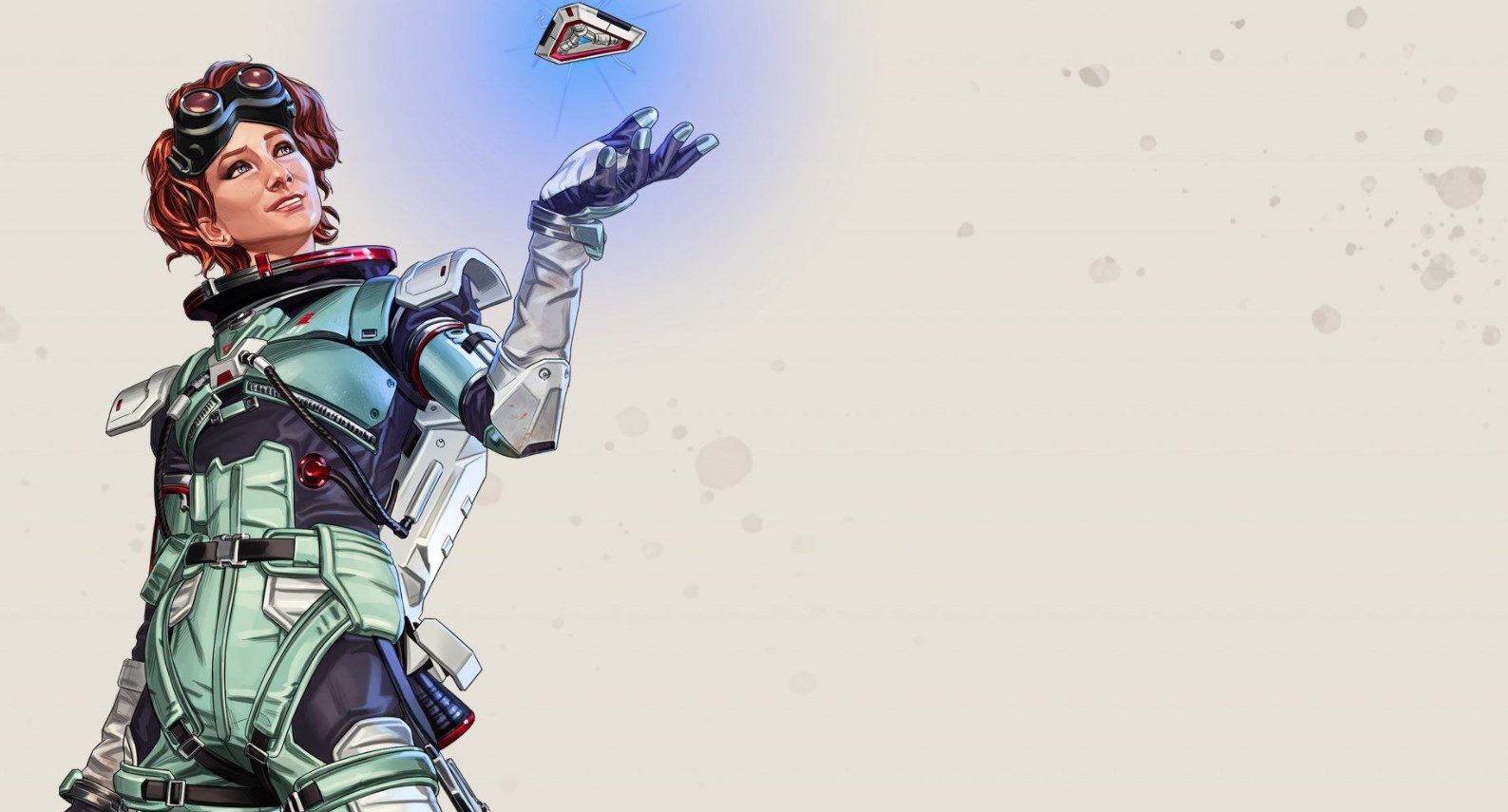 While Horizon’s grenade-like ultimate ability requires a lot of setup and team cohesion, it’s extremely powerful if it’s pulled off correctly. Her ultimate ability allows her to throw her trustworthy NEWT at a location, creating a Black Hole in the process and pulling all of the enemies to the center of the impact. After you’ve thrown this ultimate, you should swiftly follow it up with a grenade to pack a stronger punch as the Black Hole inherently deals no damage at all. This ultimate finds its optimal practical usage in fights where you need to displace your opponents and put them in an awkward position while they’re reloading or taking cover. However, the main reason why it’s at the bottom of our tier list is the fact that the Black Hole can be destroyed by your opponents if they deal 200 damage to it. 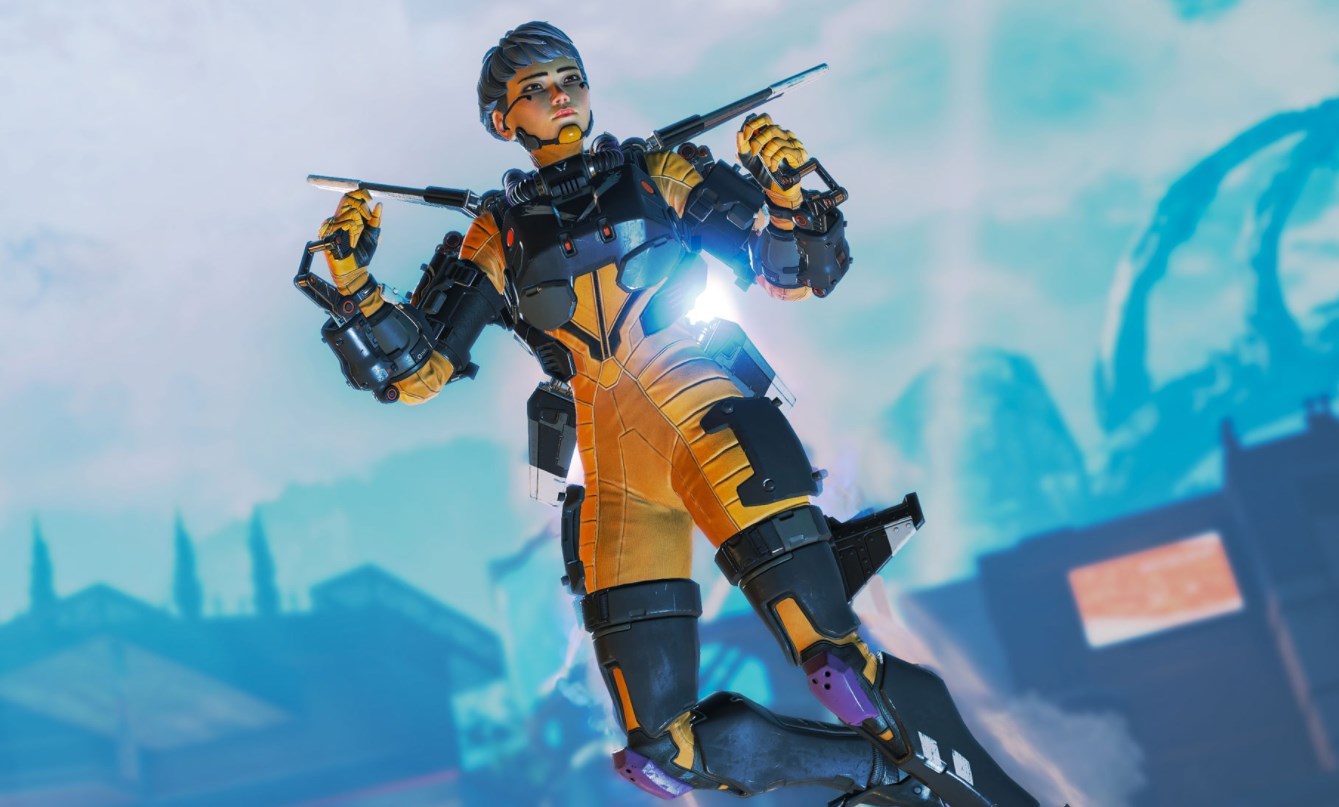 Out rotating and out positioning your opponents is the best way to gain advantage without firing a single shot and Valkyrie’s Skyward takes care of that. Her ultimate launches her squad into the air, allowing them to reposition themselves. Paired up with her passive that allows her to highlight enemies while she’s airborne, her ultimate is perfect in preparation for a big fight. Whether you’re rotating around the map, engaging or disengaging a fight, or simply chasing the circle, her ultimate is the perfect tool to do so as it provides a lot of necessary mobility for Valkyrie and her teammates. 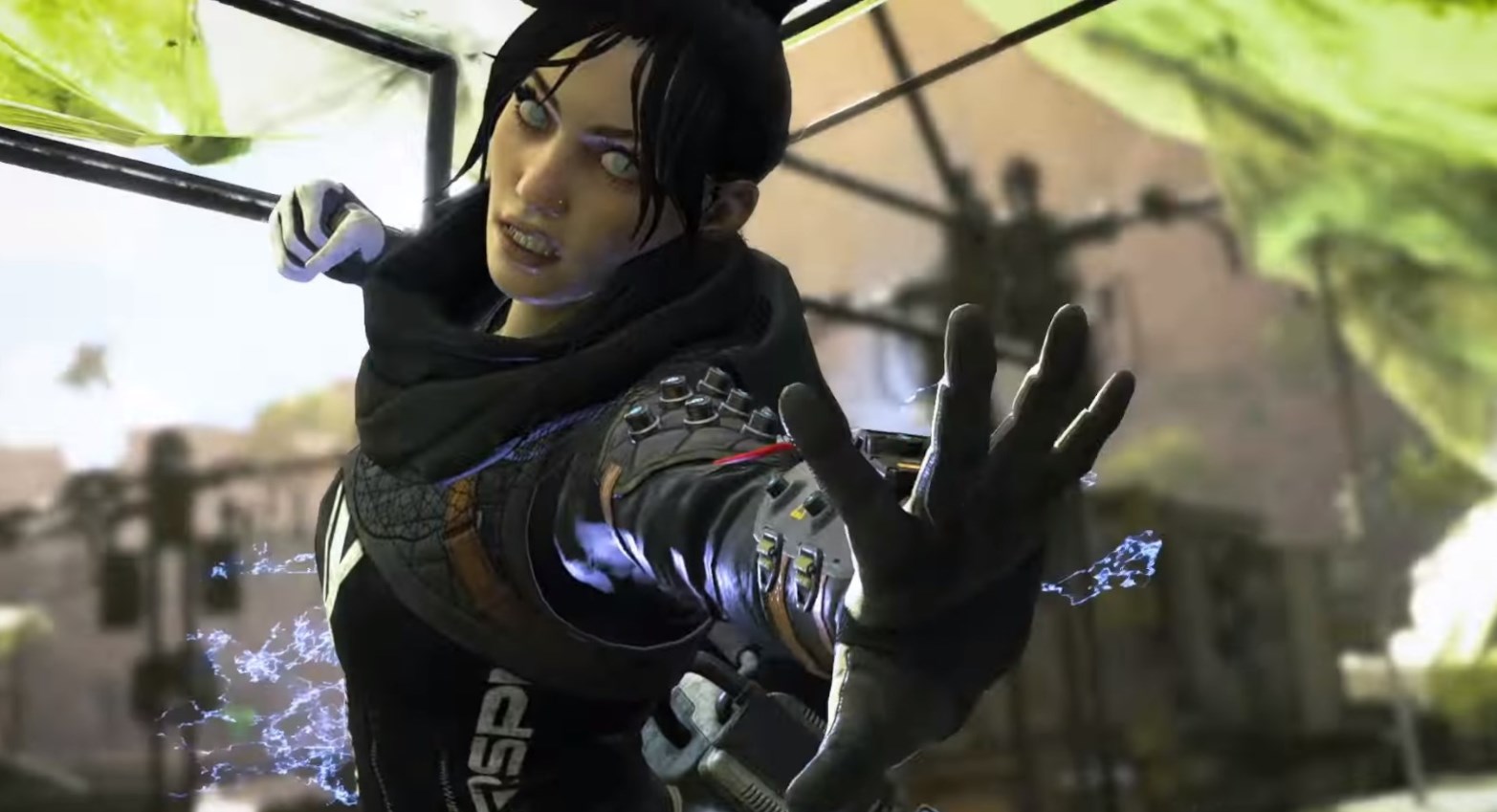 Wraith is one of the few lucky legends whose both tactical and ultimate abilities are ridiculously powerful and versatile. Her ultimate ability binds two locations and creates a traversable portal between them for 60 seconds, allowing both Wraith and her squad to use the portals as a way to get around the map faster. Wraith’s ultimate is extremely powerful as it allows her squad to outplay their opponents by gaining a crucial tactical advantage. It can be used to escape sticky situations and position better as well as to ambush unsuspecting opponents. 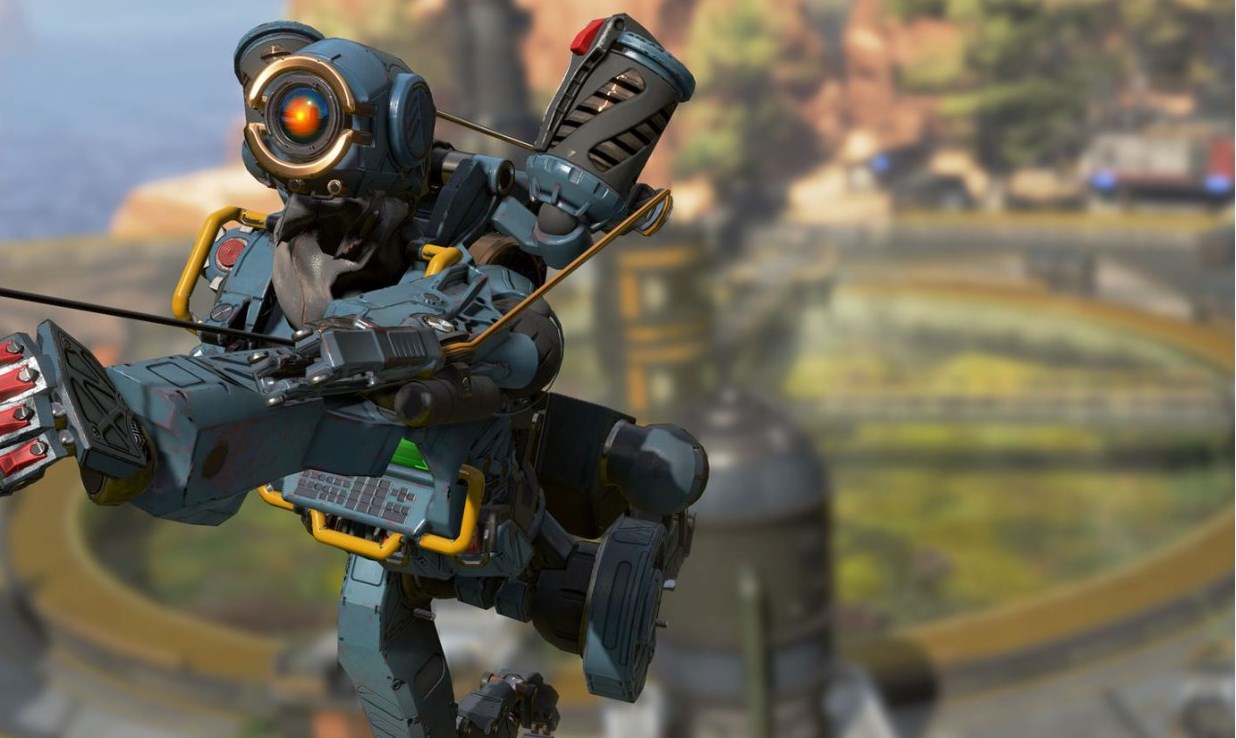 Every Apex Legends veteran knows how useful ziplines are whenever you encounter them and how much mobility they provide. Well, Pathfinder can provide a zipline for his team whenever his ultimate is up, which is why he has a devoted player base that loves playing this legend. His ultimate simply provides both Pathfinder and his entire squad with a zipline that they can use to outmaneuver their opponents or get around the map faster. It’s a perfect tool to help you rotate around the map faster and get a strategic advantage over your opponents. That being said, the ability is extremely difficult to use to its full potential and it requires a lot of game knowledge. However, if you’re someone who can effectively use Pathfinder’s ziplines, you’re certainly going to be a favorite among your teammates. 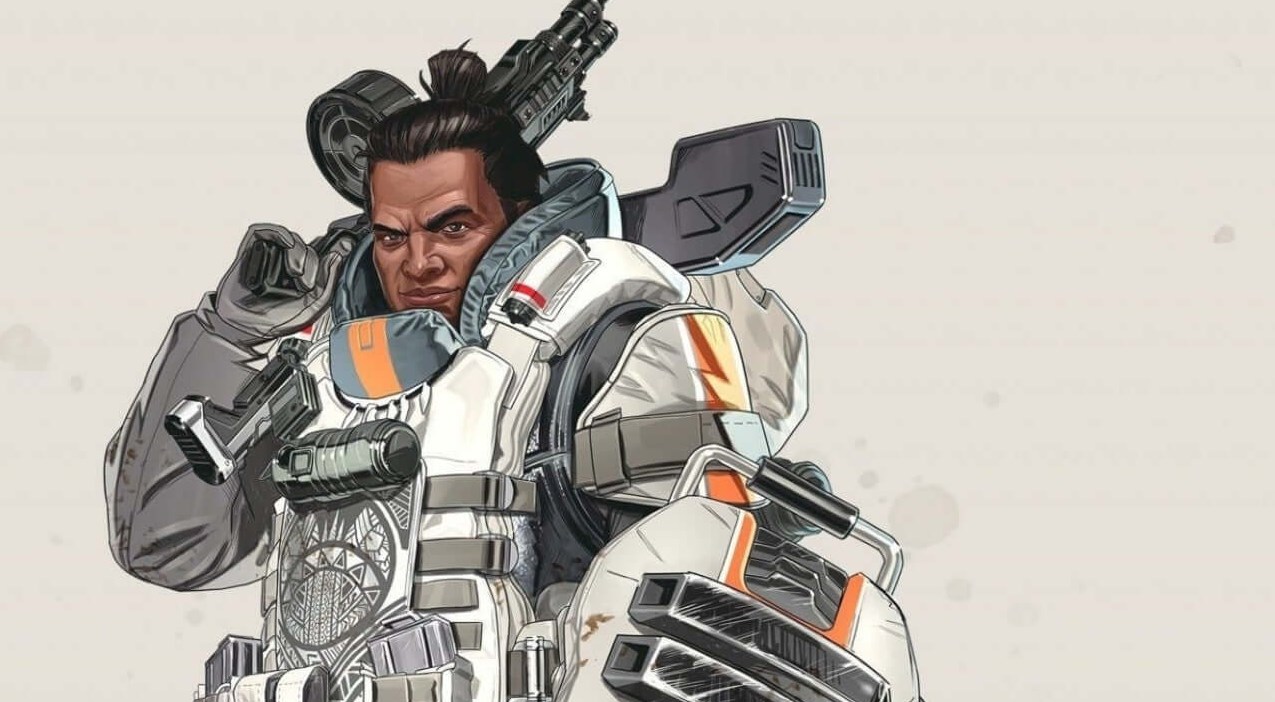 Don’t be fooled by the name of his ultimate, there’s nothing defensive that Gibraltar does when he presses Z. His ultimate marks a location, and ticks off a rain of bombs at the designated location, dealing immense damage over the duration. It’s simply the perfect ultimate that deals a lot of damage, creates chaos, and forces your opponents to reposition or die by your hand. Additionally, it slows your opponents which makes this ultimate a real jack of all trades. Overall, it really is the perfect ultimate that can be used both offensively and defensively, even though it finds its primary usage as an engage tool that provides Gibraltar’s squad with a massive advantage before the fight commences.