Boosting in Valorant, much like in any other multiplayer game is very common due to the fact that some players lack the motivation, time, or skill required to reach the highest ranks on the ladder. For some players, paying someone to reach Immortal or Radiant is much easier than spending hundreds if not thousands of hours trying to learn the game’s mechanics and climb. Today, we’ll talk about a gold player who we’ve talked to who, after a long and tedious climb trying to get out of Gold, has finally decided to order his first Valorant elo boost.

The player we’ve talked with preferred to stay anonymous, so we’ll refer to him as Goldie for the rest of the article because he was Gold in Valorant ranked prior to purchasing the elo boost. Initially, his decision to explore elo boosting and how it would affect his rank was because of the immense frustration he suffered while playing ranked. He was tired of consistently playing with terrible teammates who would make the games incredibly difficult to win by just running it down and dying in the first 10 seconds of every match. On top of that, he would frequently get matched against boosters and smurfs on the opposing team which would make the games difficult from the get-go.

Regardless of Goldie’s skill, it was impossible to win some of those games and it left him feeling trapped in the rank he was in. He wanted to try playing with and against the best players on the server without playing through the ranks which is why he explored the option of an elo boost. 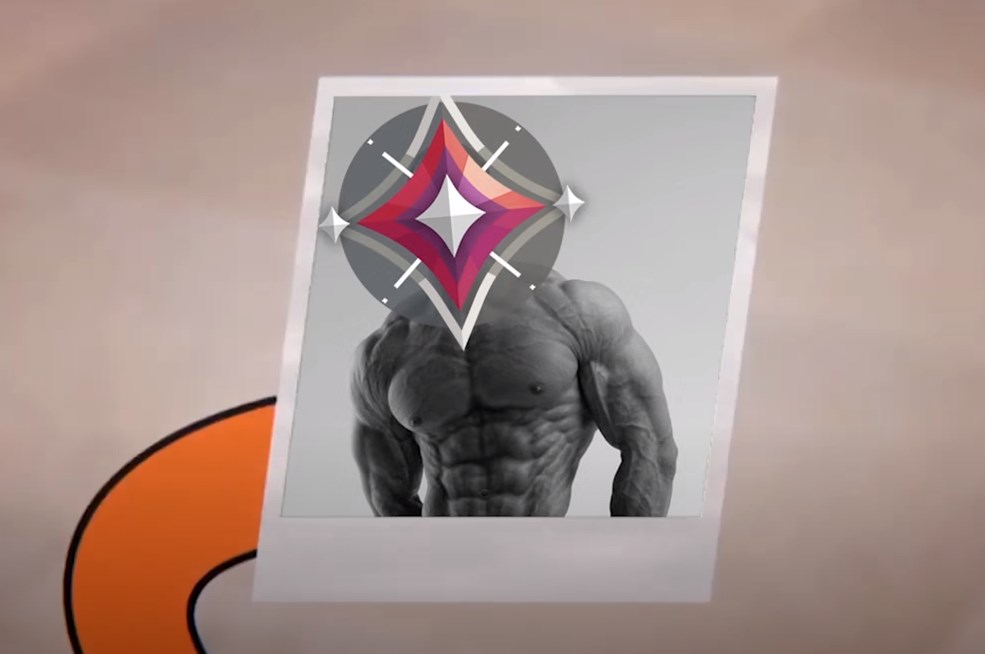 Given that he read some articles about how to shop for an elo boost safely in the past, he knew how to pick the right Valorant elo boost service that wouldn’t scam him and leave him empty-handed. It was important to pick the site with secure payment options and credibility behind the service they’re providing. Goldie wanted an elo boost to Immortal since that was the rank he always dreamed of playing in, but never had enough motivation to try hard enough to reach it. Surprisingly, the boost wasn’t that expensive and he soon got in touch with his assigned booster who contacted him through the website. Since he saved some money on the initial cost, Goldie paid for the premium option of stream boosting that would allow him to see the games the booster played on his account live in action. He thought that it was a great way to learn from an experienced player and have fun while watching the climb happen.

The experience of an elo boost

The boost began and Goldie witnessed another person play on his account for the first time. In his words, he was shocked, to say the least. In the first game, he watched the booster played on his account, he witnessed the booster hard 1v5ing the game and consistently acing the opposing team without giving them a chance. He was amazed by the gameplay he was witnessing and the booster’s skill instilled a lot of faith that he will finally reach the coveted Immortal rank. During the first session, the booster won every single game he played and received a lot of praise from his teammates that thanked him for carrying them. He gave Goldie a lot of useful advice on how to position himself and how to capitalize on the opponents’ mistakes and use them to his advantage. Goldie was very satisfied with the level of communication from his booster and the useful information he was provided with.

Over the next few days, the assigned booster and Goldie hung out quite a bit as Goldie requested to watch every one of the games as he felt it was very entertaining and educational. It took the booster a few days until he reached the Ascendant rank but he was very efficient, winning 90%+ games, even after he climbed out of low elo and started playing in high MMR games. Goldie was very excited to finally see the Immortal banner next to his Valorant profile, and as the booster reached the Ascendant rank, Goldie could feel the rank he craved at his fingertips. As the booster approached Ascendant III, the games became an emotional rollercoaster as Goldie struggled to stay calm as the tension built up. However, the outcome was never in doubt as the booster won the games easily and climbed the account to Immortal I. 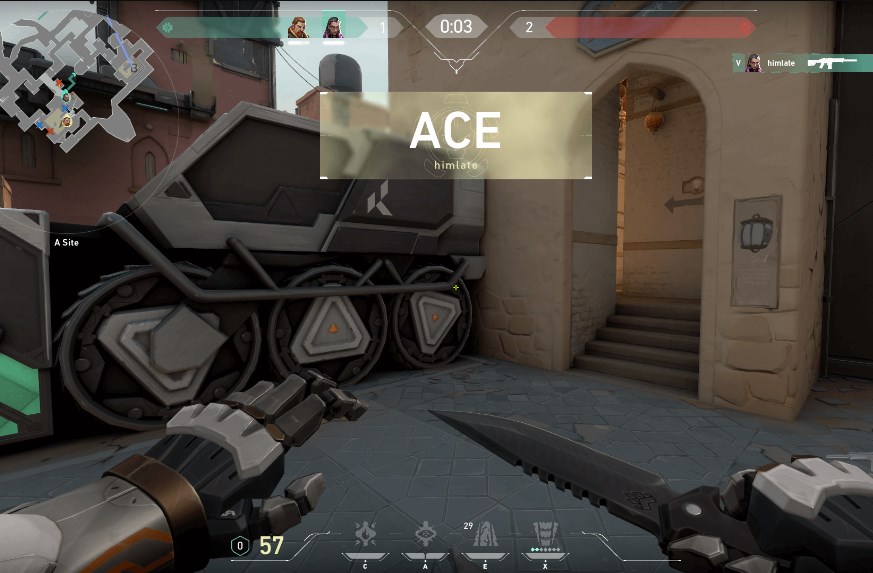 The impact of boosting

Goldie was extremely excited to finally be at the rank he felt his skills belonged in and he was eager to test out the new, high elo ranked experience. Once he queued into ranked, his perspective of the game changed completely. While the games were, on average, more difficult than those he played in ranked in terms of opposition, his teammates were much more capable of handling themselves and carrying fights. Overall, the games felt more organized and stable because everyone knew what their job was.

The boost had other forms of impact on his account, as a lot of players that the booster played with added him, begging him to play with them in ranked and join them on Discord. Having a high rank meant he could befriend people easier and even talk to some eGirls. Not only that, he was just respected much more in any game he embarked on because of his rank, both in chat and in the game as well.

All in all, Goldie had a very positive experience with an elo boost. He was able to keep the rank the booster put him in and keep playing as an Immortal player without actually having to rank up the account himself. As he watched the streamer and his games, he was able to soak up a lot of useful knowledge that would eventually win him a lot of games in the future.