With the massive resurgence in the game’s popularity in season 10, Apex Legends has more beginners picking up the game for the first time in years. If you’re one of those players, you’ve probably found yourself overwhelmed by the game’s complex mechanics and steep learning curve. Luckily, we’ve prepared a content-packed article in which we’ll try to go over some of the best tips and recommendations for every Apex Legends rookie.

The first step you’ll have to take in order to improve in Apex is to find your perfect legend and learn how to play it. Initially, try all of the free legends and explore the best meta picks for the current season. Once you’ve found your perfect legend, you should focus on mastering it and investing a lot of time into perfecting the usage of its skills. Most Apex players only play 1-3 legends as there aren’t that many legends in the game and players tend to stick to the legend they’re comfortable with.

If you’ve ever entered an Apex game before, you’re familiar with the complex looting system and how overwhelming it can be for a beginner. A lot of new players tend to make the common mistake and lose a lot of time while looting, especially after the initial drop. Dropping onto the same loot area over and over and looting as fast and efficiently as possible will allow you to rotate faster than the other players, giving you the advantage even if it comes at an expense of your loot. Loot fast, don’t loot smart. 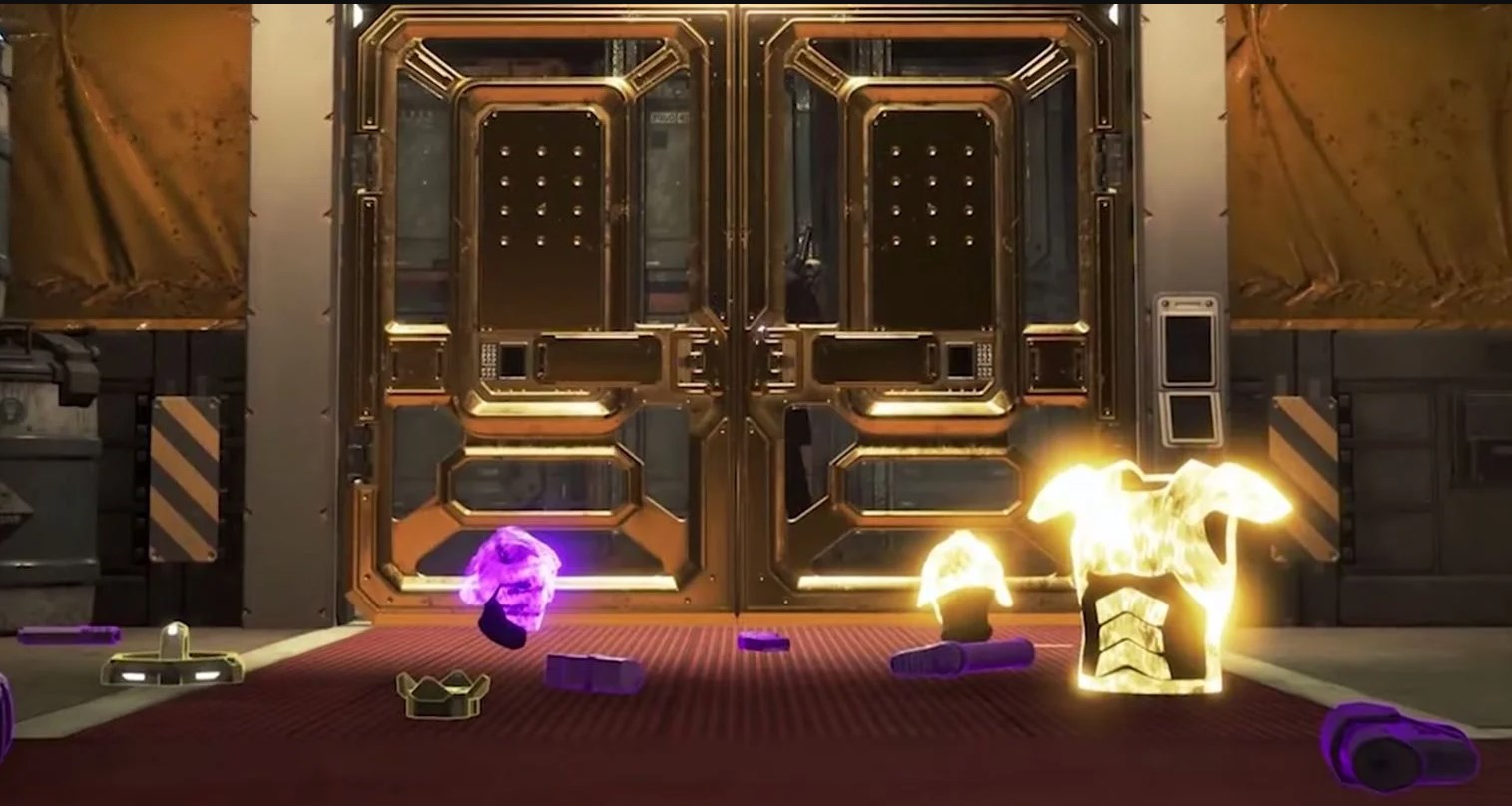 As you approach the latter stages of the game and as the circle starts tightening, you’ll have to make some key decisions that will shape up your loadout and the guns you have at your disposal. Here is the most common setup when setting up your late-game weapon loadout in Apex legend:

By having two weapons that cover both short and long-range combat, you’re ensuring that you’re prepared for any late-game scenario.

Use the firing range

One of, if not the best way to grasp the game’s mechanics, legend abilities, as well as improve your aim is to use Apex’s firing range. The firing range is essentially the Apex playground where you can test anything you want in the game without any disturbance from the pesky opponents. The firing range is the perfect place to practice with a wide array of guns and get used to their recoil and handling as some guns in the game are more difficult to use than others. Additionally, the firing range is the best way to get used to the abilities of the legend you’re practicing before you enter a real match. Remember, practice makes perfect! Last but not least, if you’re starting out, it’s a good idea to use the firing range before playing your first match of the day as a warm-up method.

Whether you’re playing solo with a team of strangers, or with a premade group of friends, using pings is the best method of dynamic communication. This method of communication becomes even more useful if you aren’t communicating with your teammates in voice chat. Apex’s expansive and complex ping system allows you to ping anything from an enemy legend to an item that’s on the floor. 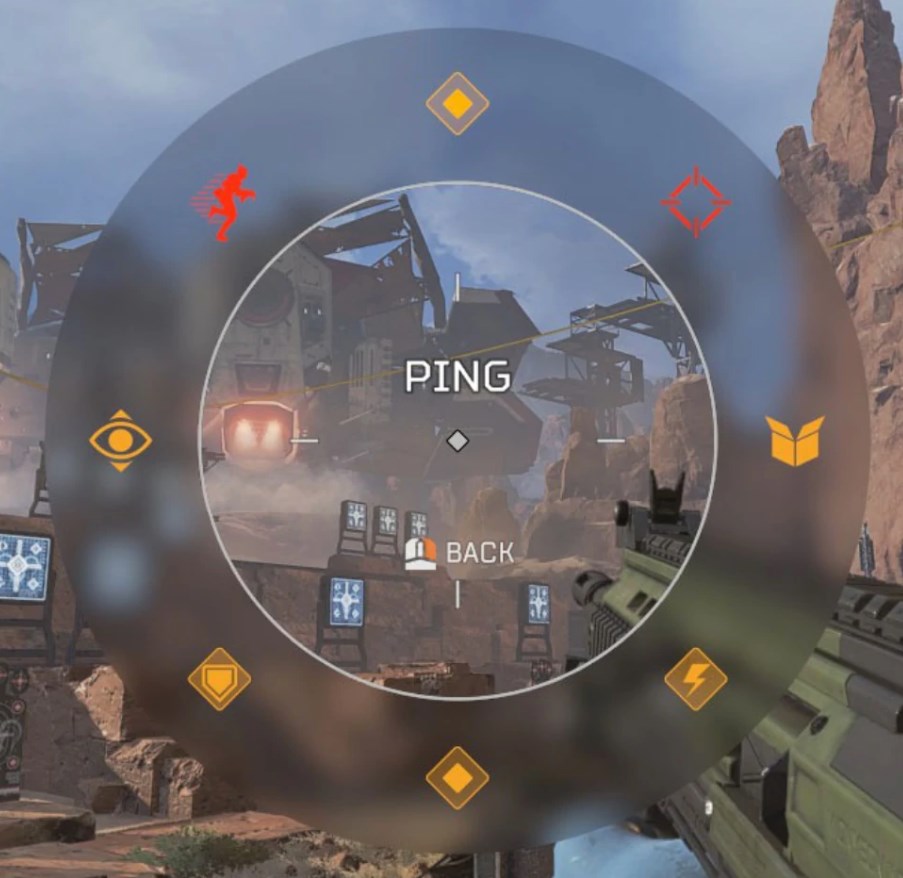 Get a boost or a coaching session

If you have a friend that is an Apex Legends veteran, ask him to queue up with you and explain to you some of the game’s mechanics in practice. Additionally, you can opt to purchase an Apex Legends boost from a reputable boosting site, as it will help you improve as a player significantly.

While the fun of the game lies in the combat, it’s sometimes best to avoid fights that are unnecessary and unbeneficial. For example, if you’re in a rush to rotate because of the circle or if you’re in a bad tactical spot compared to your opponents, you might want to put your gun down and keep moving until you find a better opener for yourself.

Use your shields and syringes wisely

Mastering the healing and shielding is another important step, as you need to learn when to use your medkits and shields. For both shielding and healing, there are two different options which have their pros and cons:

As you can see, there are two different options for both healing and shielding, apart from the phoenix kit that replenishes your stats completely. While the medkits and batteries may seem as a superior option as they provide more stats, it’s crucial to have syringes and cells at your disposal as they’re more practical to use in combat where the time is of the essence. However, if you’re not getting fired at, you should always use the option that provides more utility.

Get familiar with the movement techniques

Ťhere are numerous complex movement methods in Apex that will benefit you if you end up learning them, and we’ve listed the most useful ones below.

Even though you might feel unprotected and fragile while running with no gun out, running unarmed does increase your legend’s movement speed considerably. Keep your weapon holstered unless there is combat on the horizon.

While there is no fall damage in Apex, whenever you’re jumping from a ridiculously high platform or a cliff, keep in mind that your legend will be briefly stunned once you’ve fallen, unless you’re playing Horizon.

Don’t be afraid of ziplines

To a complete beginner, using ziplines can seem unnecessary but they significantly increase your mobility and the speed of your rotations around the map, so remember to use the default ziplines or the ones provided by your friendly neighborhood Pathfinder.