How to climb out of each Apex Legends rank

Every Apex Legends player reaches a stage of ranked drought in their career when they get stuck in a certain rank for a longer period of time. It’s a frustrating feeling that leads you to believe that you’re not good enough to rank up and continue your ranked journey towards the higher echelons of the competitive ladder. In order to help the players that are facing a ranked struggle, we’ve created an article where we’ll go through some of the best tips for escaping each rank in Apex Legends. 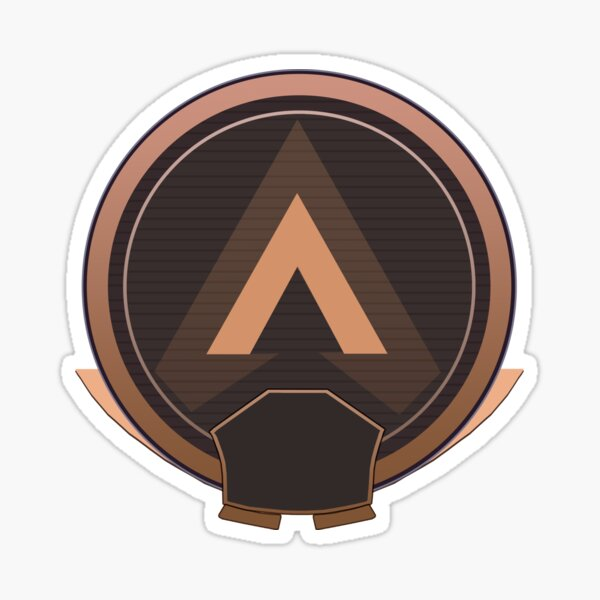 The only right place to begin this discussion is in the lowest rank which is bronze. Every Apex Legends player was once bronze, at least when they were starting their ranked journey to the top, so there is no shame in being a bronze player.

If you’re someone who’s struggling to get out of bronze, you likely need to work on the basics and focus on understanding the game’s fundamental principles.

The first thing you need to do is find the perfect legend that is catered to your playstyle. You should explore every existing legend in the game, analyze their abilities and find the perfect match that suits you. Furthermore, you simply need to practice more and invest more time in the game and the perfect place to do so is the firing range. You should use this playground tool to get used to the recoil and firing patterns of the weapons in-game as well as the abilities of the legend you’re planning to play. If getting out of bronze remains a consistent struggle, perhaps it’s a time to consider hiring an Apex Legends boosting service. 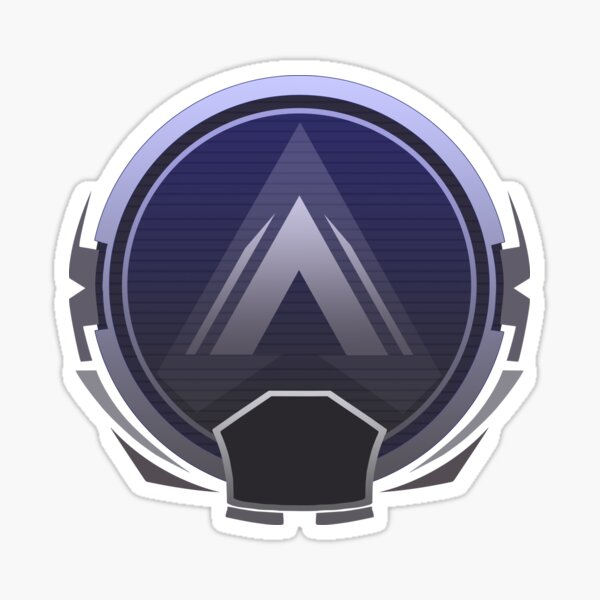 While players that are stuck in silver face similar problems to those in bronze, there are specific areas that you can work on if you’re someone who’s struggling to escape silver.

Practicing in the firing range is still mandatory as you can definitely work on your aim and learning recoil patterns. However, the key to escaping silver is to learn more about the game itself and gain a better understanding of the meta. You need to be aware of the best weapons and legends in the game and how to harness their power to your advantage. Additionally, you need to craft an early game plan before every game in order to avoid unnecessary deaths as soon as you drop. Bronze and silver games are flooded with people that drop to a highly contested location and have no game plan at all, so if you end up approaching the early game methodically, you’re going to have a massive advantage over your opponents. 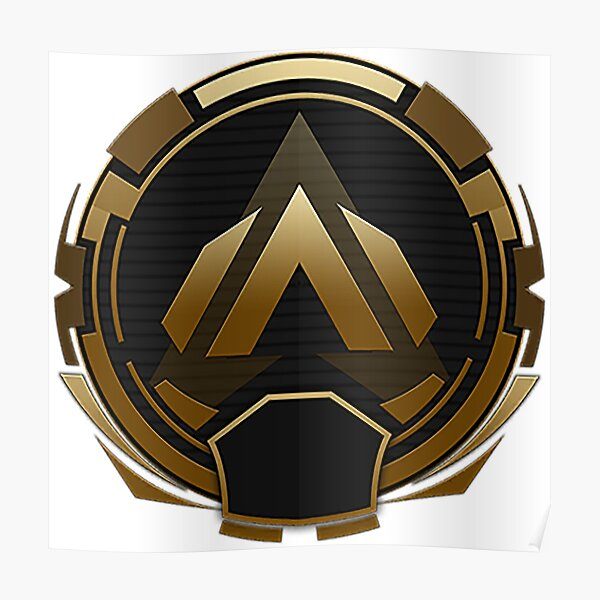 In Apex Legends, just like in many other competitive games with a ranked ladder, the gold rank is where things start to heat up and where you need to take your game to the next level. Aside from crafting out a regular game plan and practicing your aim, you should be familiar with the most optimal and beneficial rotations as the circle closes down and you need to learn how to use the circle to your advantage. At this point in your climb, it’s important to have a cohesive strategy at every stage of the game and survive at all costs. You need to understand that you can consistently gain RP by surviving instead of by killing opponents and you’ll reach the late game consistently if you map out your rotations properly. Take your time to learn a couple of consistent and safe rotations that will lead you into the late game safely. Making consistent top 10s and getting a few kills as you go along will shoot you into platinum sooner than you think. 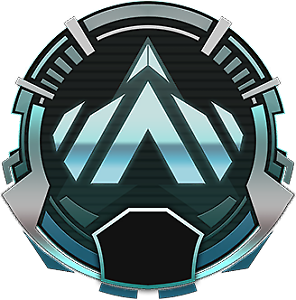 We’re moving onto platinum now, where things get serious and where the players are genuinely skilled at the game. The best tip if you’re someone who’s struggling to get out of platinum is to have a consistent warm-up routine. Before you start your ranked session you should devote 10-15 minutes to practicing your aim and recoil in firing range as well as practicing your movement before you enter a real match. Furthermore, much like gold players, platinum players often forget that RP can be gained by playing smart. Smart does not mean passive, instead, smart means taking the fights you should take and not playing aggressively for no reason. Last but not least, at this point in your climb, it’s useful to watch and take notes from streamers that are Apex Predator and use their knowledge to your advantage. 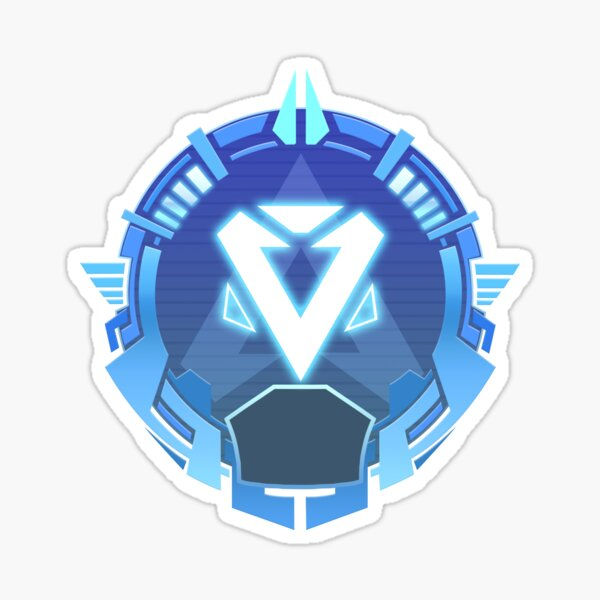 If you’re a diamond player trying to climb into master and predator, you need to be aware that you’re going to play against extremely skilled players. Every mistake you make can cost you the entire match and you need to strive to perfect your skills and your mentality. You need to put a heavy emphasis on correct rotations and capitalizing on your opponent’s mistakes, as your opponents will surely capitalize on yours. The late game in diamond matches is often decided by the positioning the squads have and the squad who rotated the fastest and most efficiently throughout the entire match will have the upper hand. 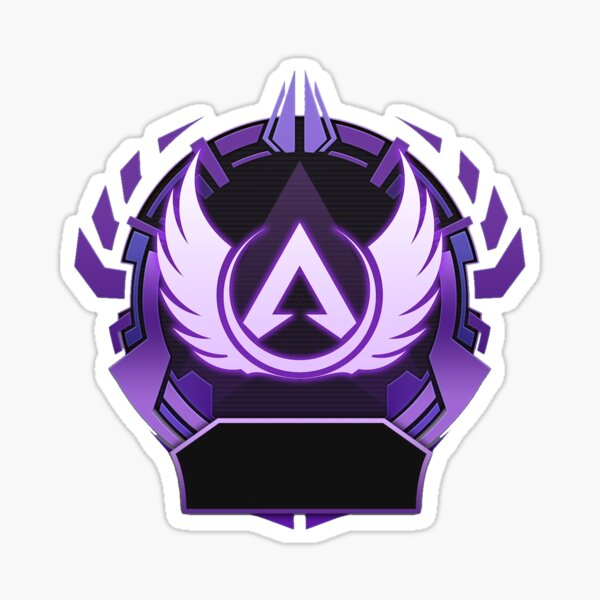 Pushing for the top 750 can be difficult and mentally exhausting, which is the main reason why master players find themselves stuck in this rank. If you’re a master player, you’re already extremely good at the game, both mechanically and strategically, but the aspect that’s likely holding you down is your mentality. Instead of burning out on the game and spending hours playing on autopilot when you’re tilted, you should learn how to¸untilt and play with a clear mind and positive mentality. Instead of hopping into another game, especially after you’ve died, you should take a couple of minutes to do some breathing exercises and stretch out. Furthermore, you need to have the mental fortitude to quit requeuing into matches when you’re losing and take a break.