Top 5 heroes for beginners in Dota 2

Starting out as a new player in Dota 2 can be overwhelming with a large number of heroes available. Currently, there are over 120 heroes with unique abilities and playstyles, which makes it hard for a newbie to pick the hero they want to master first. Another factor that makes this a hard decision is the fact that some champions are blatantly more difficult to CS with. For that reason, we’ve picked the top 5 best and easiest Dota 2 heroes for any beginner that has just started playing. 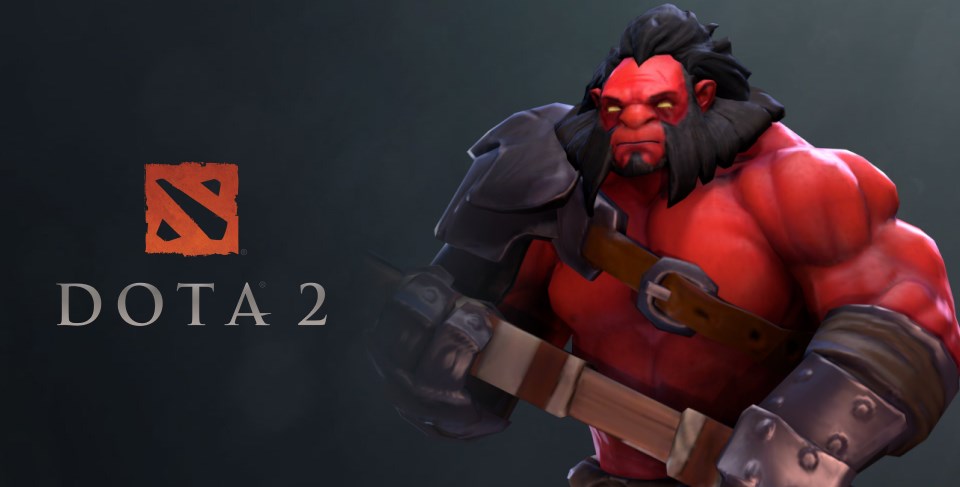 We start our list with one of the most iconic and recognizable Dota 2 heroes, Axe. This axe-wielding giant is a perfect first hero for anyone looking to play a large bruiser that enjoys initiating fights and being in the front line. Axe’s kit makes it easy to start fights as one of his abilities taunts nearby enemies, forcing them to attack while he increases his defensive stats.

R - Axe executes a low HP opponent or deals damage, resetting the cooldown if he kills the targeted hero

The main factor that makes Axe such an easy pick up for any new player is the fact that the hero does the work itself once you taunt somebody with your Q. Axe’s W, his slow and burn spell does take a bit of time to get used to but as long as you press W on a hero which you’re attacking or chasing you’re good to go. In general, you’re going to start the fight by cursing somebody with your W, taunting them and basic attacking them while they attack you. That will proc the passive on your E which will cleave the nearby opponents repeatedly. When the opposing hero gets really low on HP, you’re going to slice them down with your ultimate ability and look for the next victim.

Overall, Axe is a great choice for anyone looking to play a tough bruiser that has a simple, yet powerful playstyle.

Our next entry on this list is taken by Lich, a very interesting and easy-to-play support hero. This hero excels in setting up ganks and helping his teammates catch opponents on the run, as the hero has a lot of crowd control abilities. Lich’s abilities are very powerful and easy to use which makes him a stellar choice for any beginner looking to pick up the support role. Having a good hero in the support role, almost always guarantees good vision and warding which will lead to higher winning chances.

Q - Targets an opponent, slows him down and deals damage

W - Creates a shield around an allied unit

E - Hypnotizes the opponent, forcing it to start walking towards Lich

As you can see, Lich’s abilities are fairly straightforward but very powerful. Lich excels in situations where the opponents need to be immobilized or slowed for his team to hunt them down. He also provides a decent amount of utility with his shield and a lot of teamfight potency with his powerful ultimate. Additionally, he shines in random 2v2 and 3v3 river skirmishes when his immobilizes can swing the fight in the favor of his team.

Taking all of that into account, Lich is a perfect support choice for any new player looking to play support for the first time, as he is simple yet very potent.

Our first carry entry on this list is a hero hated and loved by many Dota players, Sniper. Sniper is a very powerful carry hero that attacks enemies from a ridiculous distance, but he has no in-built escape, which divides the player base’s opinion on his power. That being said, Sniper is a fairly easy-to-play champion for a beginner, as his abilities are very easy to understand and use, adding to this the way he itemizes and his build paths are always very smooth.

Q - Launches projectiles at the area, slowing and damaging opponents

W (Passive) - Sniper has a chance to headshot opponents

E - Sniper has increased Attack Range, can be activated to increase it further

R - Fires a devastating shot after a short wind-up

As you can already see, the mechanical easiness of Sniper lies in the fact that he only has one basic ability he really needs to use. That allows the Sniper player to focus more on positioning and analyzing the map. By playing Sniper, you’ll learn how to position better with other carries and heroes in the DotA, which is the main upside of playing this hero. Additionally, you’ll learn how to take small trades by utilizing his E and Q, slowly chunking away your opponents’ health while shooting them.

All in all, if you’re looking for an easy-to-play carry with high damage output, look no further than our favorite bearded dwarf. 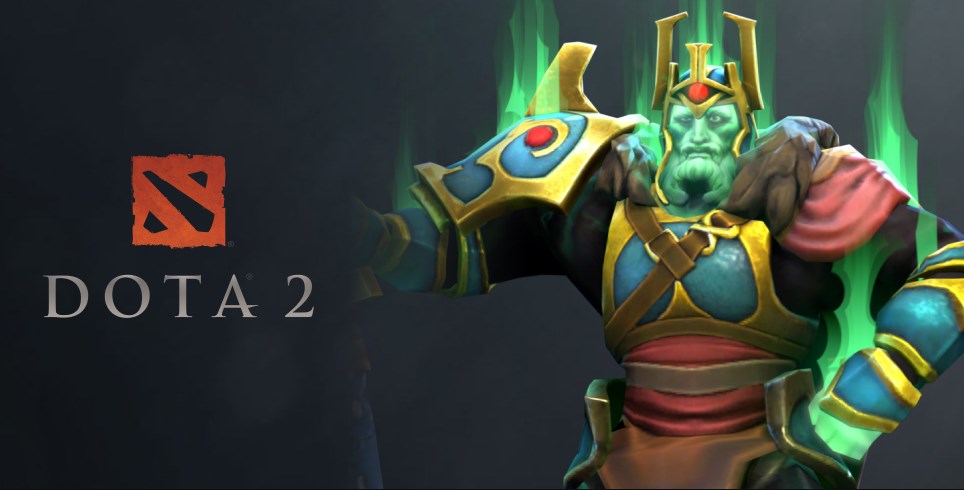 Our next entry on this list is a resilient carry named Wraith King. This hero is notorious for his ultimate ability which lets him survive after being killed in combat and his overall ability to lifesteal and stay in fights for an extended period of time.

Q - Stuns and damages the targeted enemy, slowing it over time afterwards

This hero, like many others on this list, is not difficult to play due to the fact that 2 abilities in his kit being passives. Wraith King is extremely fun to play, and players often underrate how much he can heal in a fight and stay alive overall while dealing massive damage to his opponents. His ultimate is a really powerful ability as it allows you to get a free second wind every time a fight goes south. That, mixed with his W and E will make you a tanky carry that is hard to get rid of once he gets fed.

Overall, Wraith King is perfect for anyone looking to play a carry that just says “no” to dying and deals insane amounts of damage. 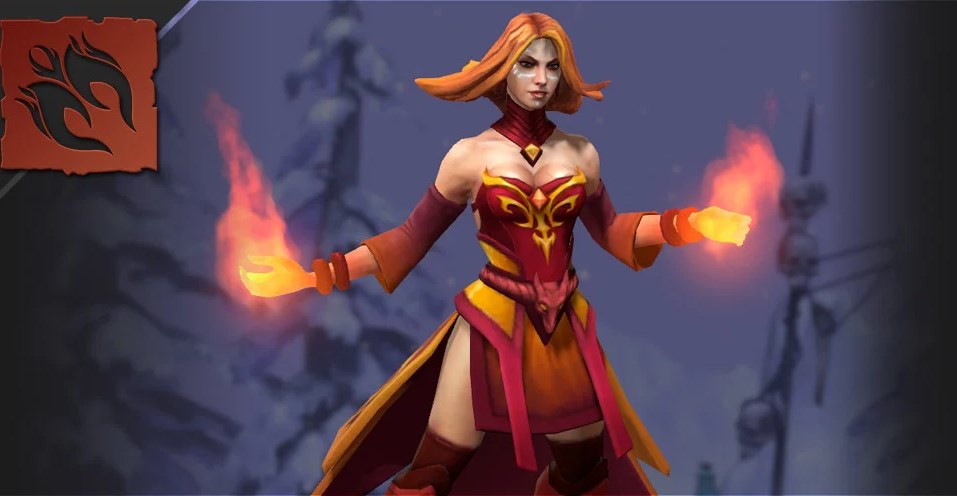 Our last entry on this list is a powerful nuker mage that obliterates her opponents with fiery spells, Lina. Lina is somewhat similar to Lich that we previously mentioned, but rather than freezing and controlling her opponents, she deals insane amounts of damage with her fiery magic spells. She's definitely one of our favorite heroes we use when doing our dota 2 mmr boosting orders.

Q - Launches a wave of fire in a targeted direction

Unlike the previous heroes we’ve talked about, Lina does not have such a large number of passives in her kit. That does make her a bit more difficult than the other heroes we’ve discussed. However, her abilities are fairly straightforward as they just deal damage in the designated area and they’re not that difficult to use or navigate. By learning the basics of Lina’s kit, you’ll be able to transition into playing more difficult mages later on.

All in all, she is a perfect pick up for any player that wants to play a mage that deals a lot of damage with their spells rather than attacks.